Girls On The Air 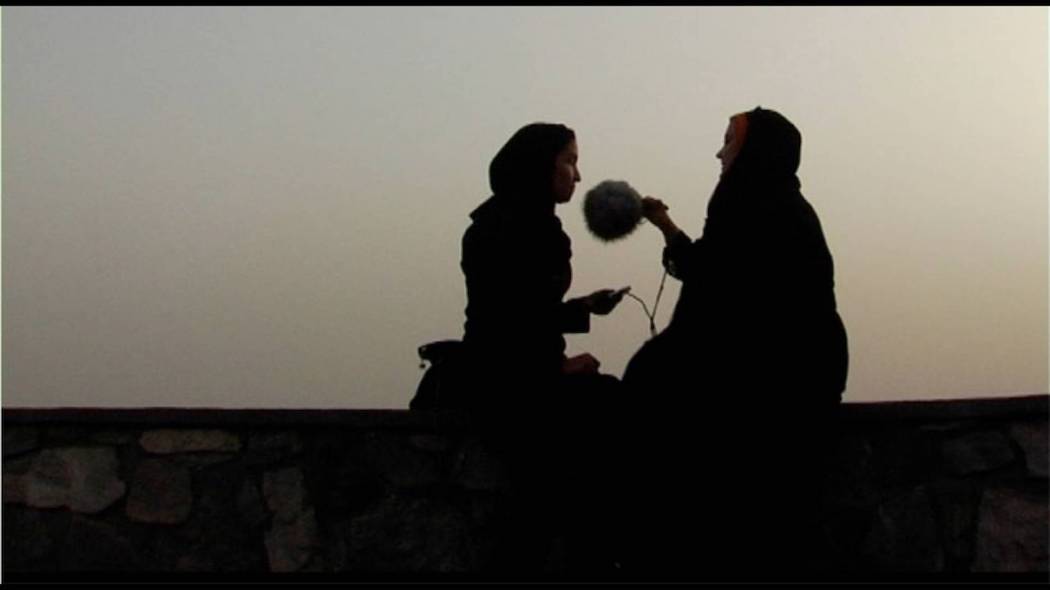 Twenty-five-year-old Humaira lived through the Taliban regime, but she now puts on lipstick for the camera, full of self-confidence. She studied journalism and started her own radio station, Radio Sahar, back in 2003. In a country full of illiteracy, she understands the importance of radio to convey the news to the people. We see a group of female journalists interviewing people at the fair, their chador flapping in the wind; or in the local courthouse discuss with women their harrowing situations. The fact these stories are getting broadcast all over Afghanistan is new and mark the difference. This carefully made documentary intersperses atmospheric shots of Afghanistan with footage of Humaira as courageous editor-in-chief in a country where the violence against women and the suicide attack are increasing. Humaira will take us into her world made not just of the reality we are used to whenever Afghanistan is concerned, but also of dreams, humour, hopes and poetry.

This project was declared “Of cultural interest” by the Italian Ministry for Culture, Media and Sport