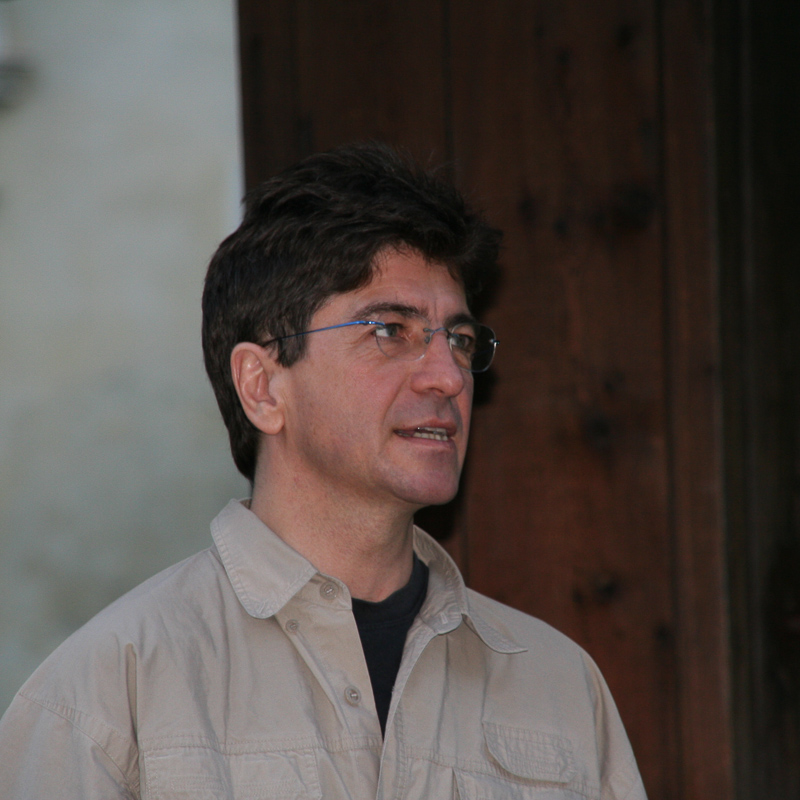 He is TV producer / director and managing director of Article Z, the Paris based multi-media production company that creates new formats such as daily documentary chronicles and the interactive TV series madmundo.tv; since 2001 executive director of the NGO Bridge Initiative, founded by him to better inform citizens on globalization issues.
He won many awards in 29 years of journalism, including the Amnesty International award, BAFTA award, FIPA Golden Award and Adolf Grimme Preis for documentaries.