The Art of Living in Danger 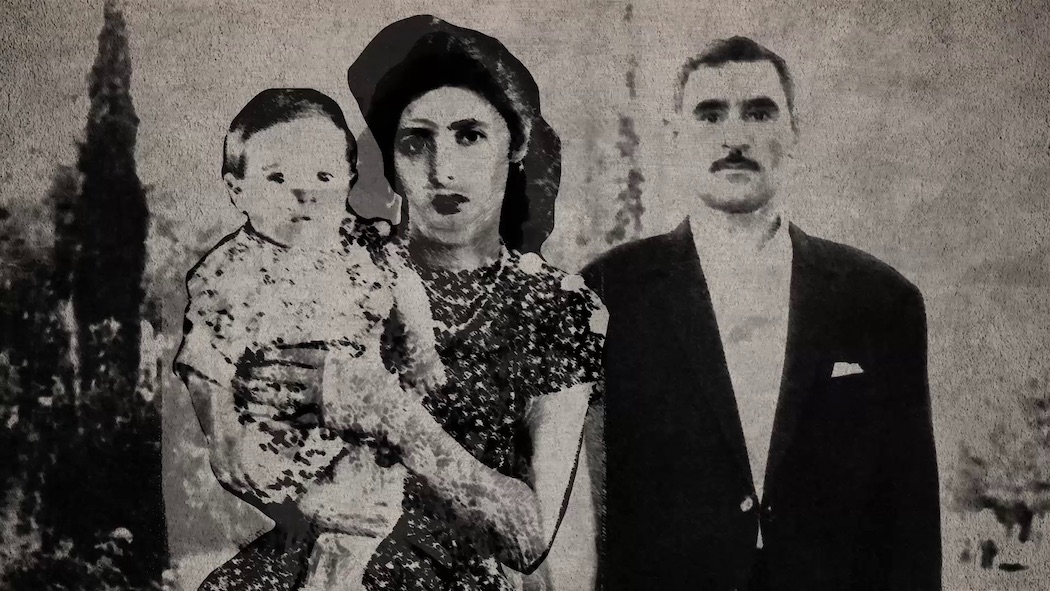 Mina, the director of the film, and her grandmother Nurijan never got to know each other because Nurijan died before Mina was born. Despite this, the two women still have a lot in common. In an internal monologue Mina gradually reveals more about her grandmother's tragic story and unveils the secret of her mysterious death, which the family refuses to speak about even today. Until it becomes clear that generations of women face the same struggle and the fate of the Mina and Nurijan is inextricably linked. Mina wants to embolden her grandmother and rewrites her family history. Her monologue and reappraisal of her family's history is a tribute to the struggle of generations of women before her and an appeal for a better future for the women of Iran.