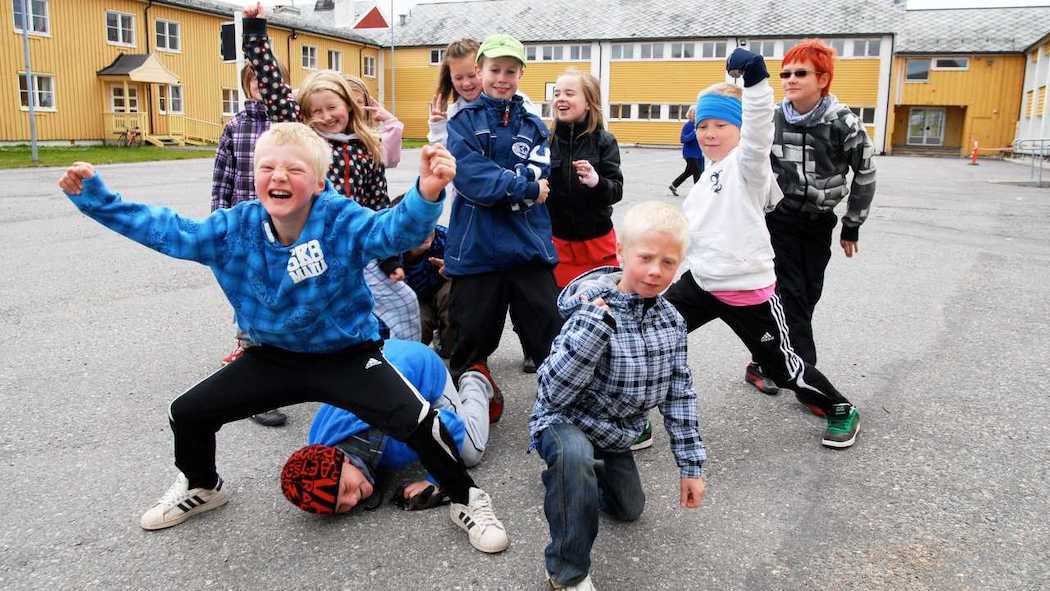 Norway is among the richest countries in the world. We are privileged, and we have a school system where pupils can go to school no matter what gender, religion, class or background they have. But instead of appreciating the welfare we have, maybe we take it for granted? This is a contemporary document, a generational portrait, from a school in one of the richest countries in the world. From 2007 to 2017 director Guro Bjerk has been following a class at a public school in Norway, to see what it’s like.

With an observing camera from the pupil’s perspective, the director takes part in growing up at school and gaining knowledge over ten years. This is an unique opportunity to experience school over 10 years, in one hour.

Attention is more than a film about a Norwegian school. It is a film reflecting on the western society of today and the next generation to come.