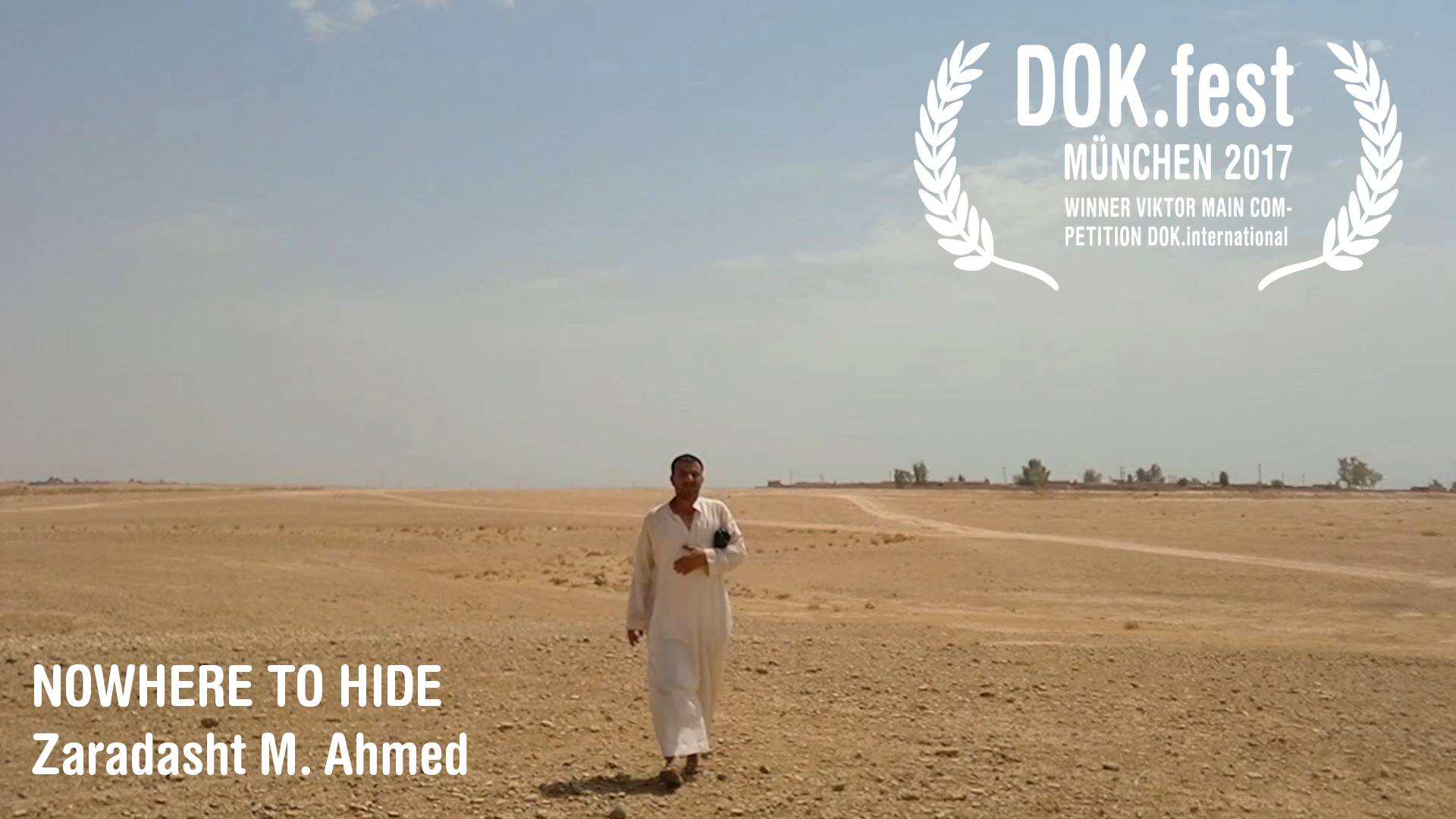 The film "Nowhere to hide" - developed by Zaradasht Ahmed at ESoDoc 2015 - wins the award in the Main Competition at DOK.fest München.

From the jury statement:
"This year’s winner is not only an essential story, it is timely and it’s also a great example of very good filmmaking. It’s a story about the most important political conflict we’re experiencing told in a simple way, but most of all it’s a story about ordinary people living under extraordinary circumstances. The jury chose the film NOWHERE TO HIDE by director Zaradasht Ahmed, who shows you what makes a refugee."

Another project developed at ESoDoc, "El Color del Camaléon" by Andres Lübbert also received the Special Mention by the jury of the festival.