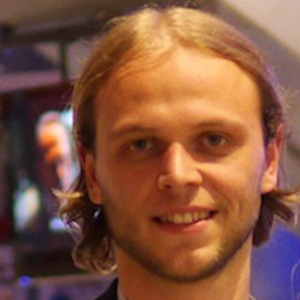 Andrés Lübbert (28 years) obtained his Master degree in Audiovisual Arts in 2010 at the RITS film school in Brussels. His documentaries participated in more then 130 International Film Festivals in 20 countries, and won 18 prizes. They were all low budget independent documentaries. “El color del camaleon” is his first documentary aiming for full financial support, Offworld is producing this film. In 2009 his short documentary “La realidad” on a similar subject was nominated for the Golden Key at the Kassel Documentary Film Festival in Germany. In 2013 he has been laureate for the Vocatio Award for his vocation on making social documentaries. Between 2010-2013 Andrés has made several educational documentaries on social subjects for the city of Antwerp and is now producing a short film on 50 years Morrocan and Turkish migration to this city. Andrés is also director and programmer of the Latin American Film Festival of Flanders and has a double nationality (chilean and belgian).