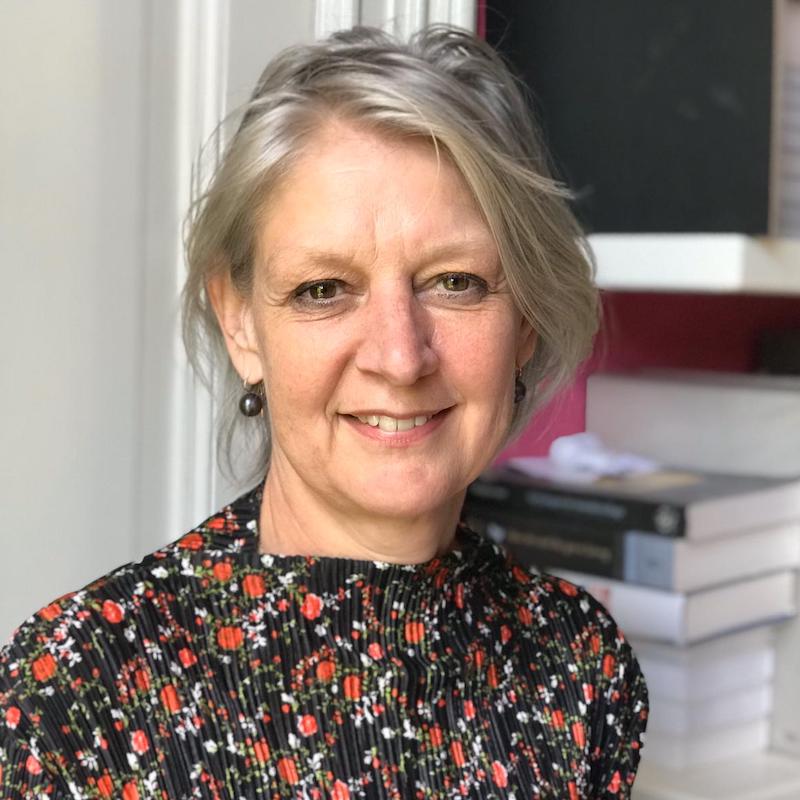 After finishing her studies, Margje de Koning directed documentaries for various broadcasting companies for 12 years.
For some years Margje was a teacher for documentaries at the University of Amsterdam.
In August 2004, Margje became Commissioning Editor for a documentary slot of 52’ docs.
This meant producing and co-producing creative single 52&#39;-documentaries on contemporary social, social-cultural and moral issues with a strong human interest angle. The focus is on Dutch subjects but surely also on subjects from over the hole world.
Since January 2005 Margje de Koning has been responsible for the Television Department of IKON and on January 2012 she became Head of TV, Radio and New Media programming at IKON. From January 2016 IKON has been incorporated within EO with Margje de Koning as Head of Documentaries for EOdocs. Since September 2019 she left the Public Broadcaster in order to become the new artistic director of the filmfestival Movies that Matter.