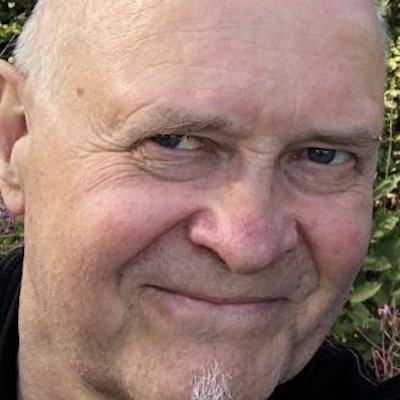 Raimo Lang is a writer, developer and dramaturge/producer living in Helsinki. Currently he works as Head of LumeLab, a content development unit catalyzing projects in the genres of documentary, drama and feature journalism at the Finnish Broadcasting Company (YLE). Prior to that he held a professorship on interactive media & communication at Media Lab, a new media department at University of Arts and Design Helsinki.

During 1989-1998, prior to ‘new media’ emergence 1996 Raimo wrote and directed twelwe fiction and documentary films for audiences in Finland and abroad. Then he wanted to refocus from author to a developer role, concentrating on creative process and methods of observation, concept development, scriptwriting and dramaturgy.

Working as a dramaturge, concept developer and producer, Raimo has done research and training on linear and non-linear projects since 1996. He has worked with more than 800 projects, including documentary and fiction films, video/audio series, fact and fiction for immersive & cross-media, real-time web interaction, social projects and programmed narrative database.