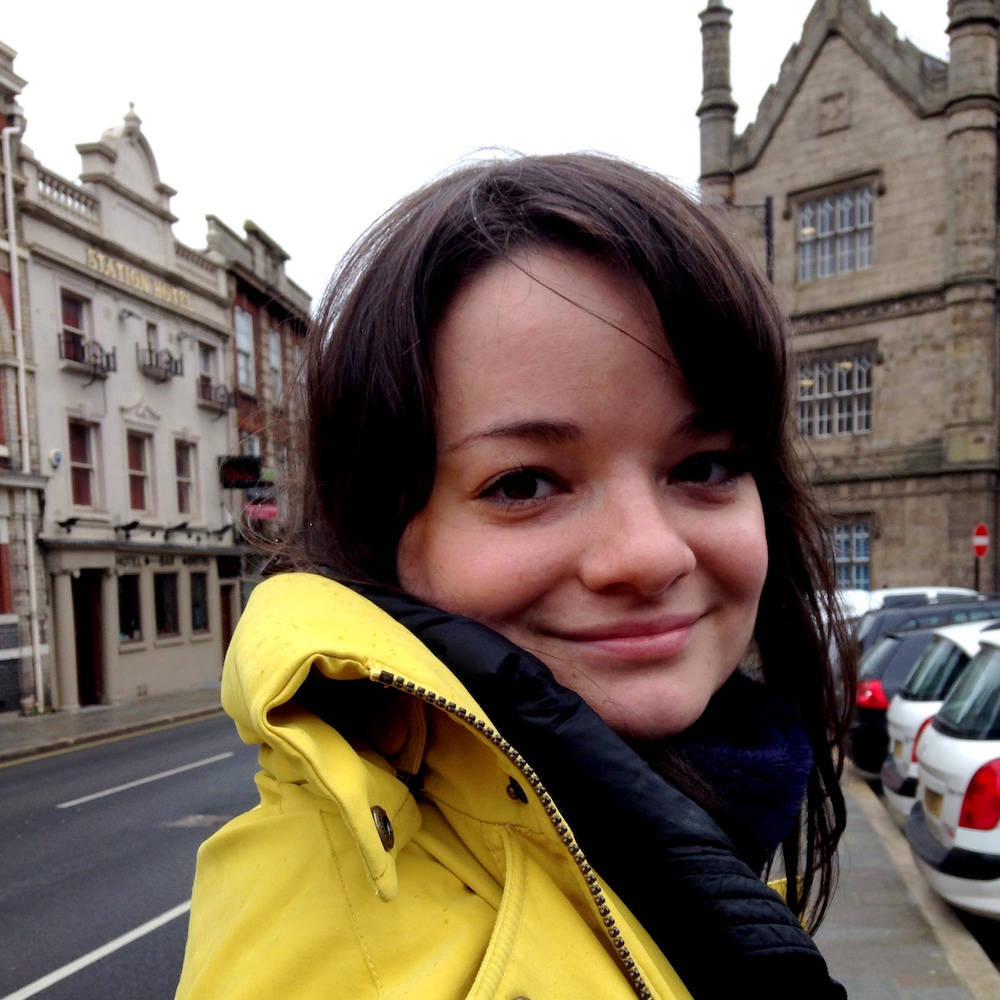 Chloe Fairweather is an award-winning director who specialises in observational documentary and the telling of complex true stories. The Welsh-born filmmaker started out in TV production over 10 years ago when she was selected for the BBC’s Production Training Scheme. From here she learned her craft assisting documentary directors such as award-winning filmmaker Olly Lambert.

Her first film was shortlisted for The Grierson Best Newcomer Award in 2015 and was nominated for a BAFTA. Since then, she has made films for all the major British broadcasters. Her films tackle big issues through intimately shot stories and unique access. She is also a graduate of the Channel 4 Cutting Edge Directors scheme.