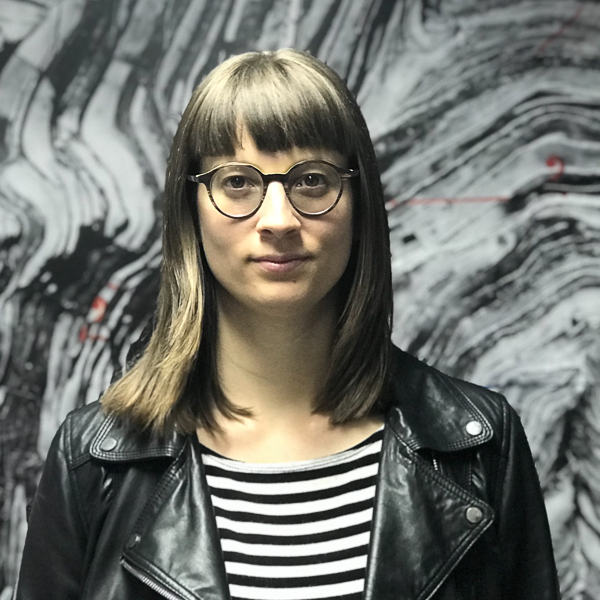 Laura García Andreu is a filmmaker and scriptwriter. During her undergraduate studies in Audiovisual Communication in Valencia and at the Pompeu Fabra University in Barcelona, she developed a great interest in social issues and ethnographic cinema, which led her to also acquire a degree in Anthropology in Peru.

She has had several roles in the media industry, such as producer assistant or video editor for the European Commission. For the past years, she has been working as a scriptwriter for cultural television programs. Her first documentary, ‘[m]otherhood’, has been broadcasted on various TV channels around the world and was also shown at international film festivals. Laura has also co-directed the transmedia documentary with the same name.