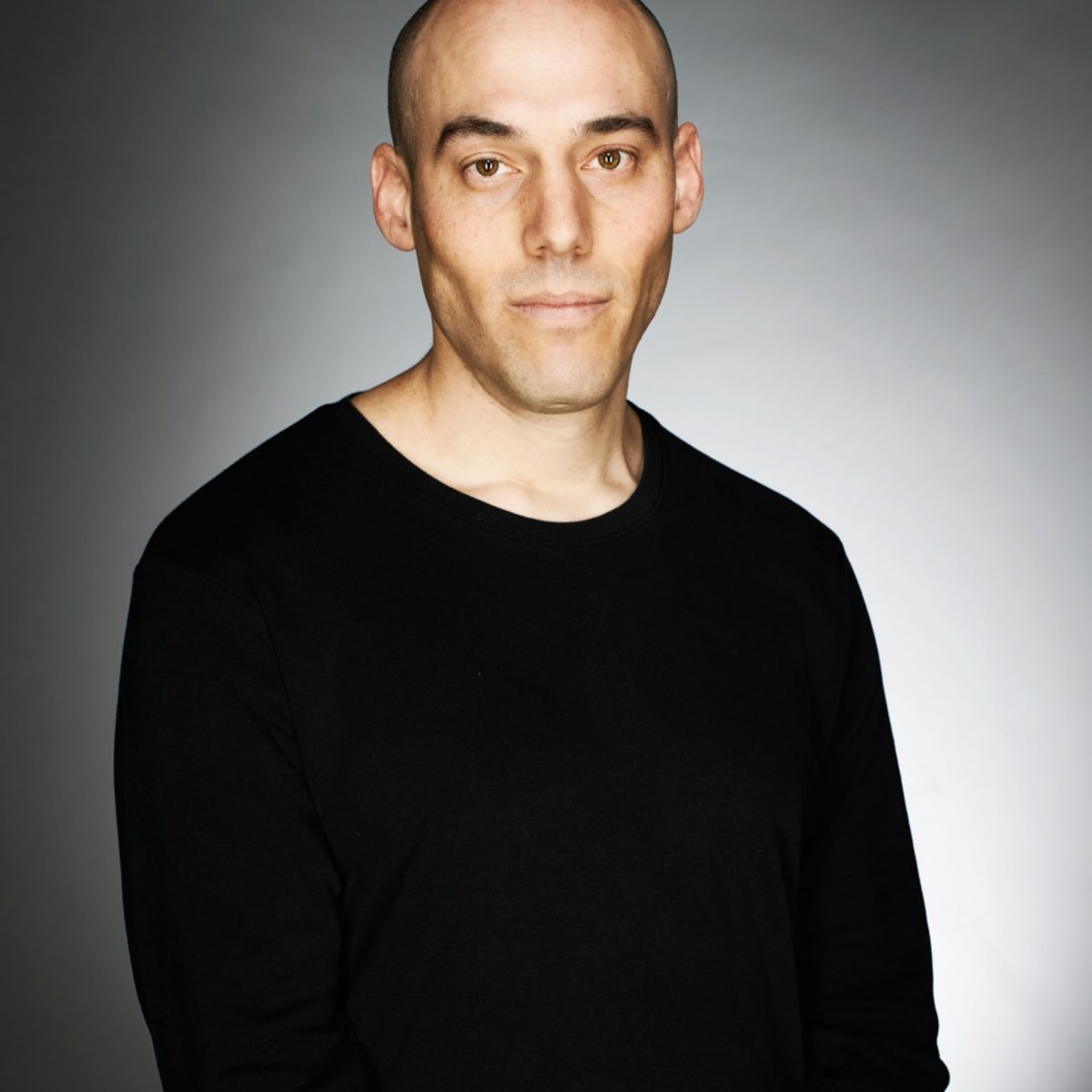 Joshua Oppenheimer’s films, The Act of Killing (2013) and The Look of Silence (2015), are regarded as among the most important and innovative ever made. They shed light on one of the worst atrocities in human history, the Indonesian genocide, helping transform how Indonesia understands its own past and inspiring a movement for truth, reconciliation, and justice. Beyond Indonesia, public discussion around the films prompted the US government to declassify 30,000 previously secret files detailing America’s knowledge of and complicity in the massacres.

Since his debut in 2012, Joshua has received two Academy Award nominations and over 140 international awards, including a MacArthur Fellowship, a BAFTA, an Independent Spirit Award, a Venice Film Festival Grand Jury Prize, two Gotham Awards, the European Film Award, and the Panorama Berlinale Audience Award. His films have been named film of the year by numerous newspapers, magazines, and critics polls, including The Guardian and the British Film Institute’s annual Sight and Sound Critics Poll. Joshua's work is included near the top of the BBC and The Guardian’s lists of the Best Films of the 21st Century, while IndieWire named The Act of Killing and The Look of Silence the fourth best films of the 2010s and The Act of Killing the best documentary of the 21st Century.