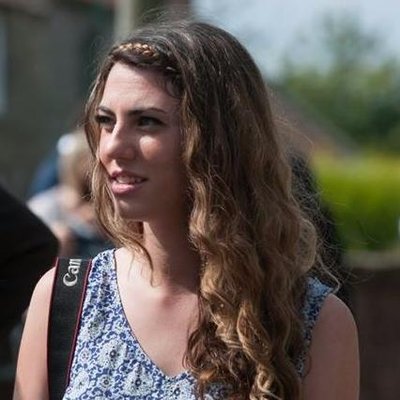 After studying gender studies, international relations and politics at University in The Netherlands, I went on to do a degree in film, television and digital production at the University of London, at the end of which, I was selected for the Royal Holloway Global Leadership Programme and Kathleen Nixon Award for journalism. During that time I began to focus on documentary and political cinema, which led to me doing a Diploma in Directing Documentary at the Escuela Internacional de Cine y TV in Cuba. Throughout all of this, I worked in communications and digital media for various NGOs. One of my recent roles was at Take One Action Film Festival, which is the UK’s leading social justice film festival, and I attended international reporting workshops with One World Media, Channel 4 & Amnesty International. I was selected as one of the first participants of the Ji.Hlava Academy in Prague 2017, and am just starting a placement in Oxford at Channel 4's Unreported World series.