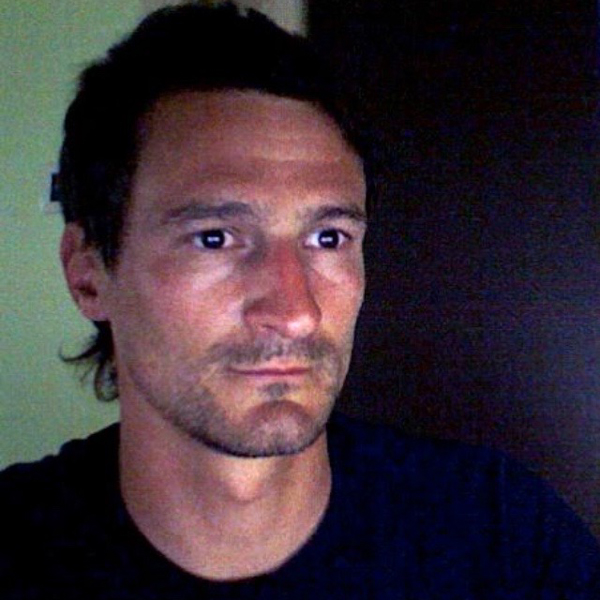 In 2007 Federico Scienza started his video making career as an editor and motion graphic designer. Since 2008 he has worked as a freelance director and producer for advertising agencies, NGOs and TV channels.
On improving his narrative and technical skills he has decided to incorporate his personal interests into his work. In 2015 he was a camera operator for the observational documentary Between Sisters and since 2015 he has directed and produced two TV series: Le figlie invisibili, the story of hundreds of young disabled people who lived segregated in an asylum run by a congregation of nuns, and Settanta, a documentary about the most significant cultural and social revolutions in recent Italian history, which have brought about an incredible number of reforms and civil right achievements.
Last year he started to film the life of Davide, a man suffering from a severe mental disease. Despite this illness Davide tries to take control over his disturbed mind and learn to live by himself.

Project brought to ESoDoc: Davide and the Giant