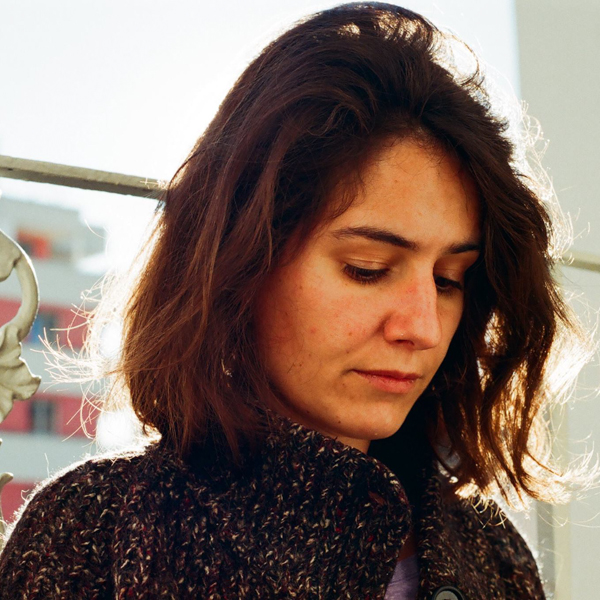 Nika Šaravanja is a Croatian documentary filmmaker and visual artist. After studies on the Zagreb School of Economy and Management, she spent many years traveling, doing social work and collaborating and ex- hibiting with various artist and NGO’s. She was the owner and curator of Etikart galley in Rovinj and she has also worked as a yoga and snow- boarding teacher for many years. She graduated on the Zelig school for documentary and new media in directing class in 2016. Her work consists of mainly social impact & environmental oriented documenta- ries. The award winning lm “Dusk Chorus- based on fragments of ex- tinction” which is currently travelling on numerous lm festivals around the globe, was her rst feature documentary. She is currently living in Vienna and working on her second feature film.