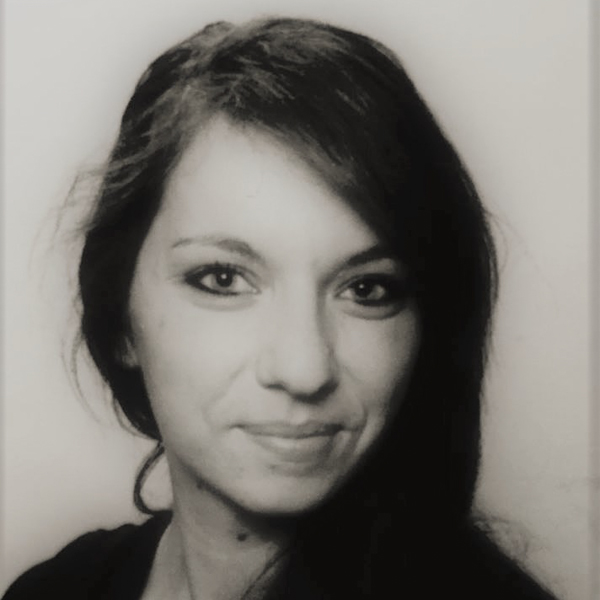 Lea was born in 1985 in Slovakia. She graduated from the Theatre and Film Academy, Hungary as Documentary Film Director. Her graduation film is an Animated Creative Documentary. Her film, entitled The Hunter was screened in Cannes in 2016. She cooperated with Doc Nomads (International Graduate Program in Documentary Film making) and with film-professionals from Griffith University, Australia. Since 2012 she works as an Art Director for an International Art Festival (Veszfek) in Slovakia. Apart of film-making she writes dramas and screenplays. Currently she lives in London.