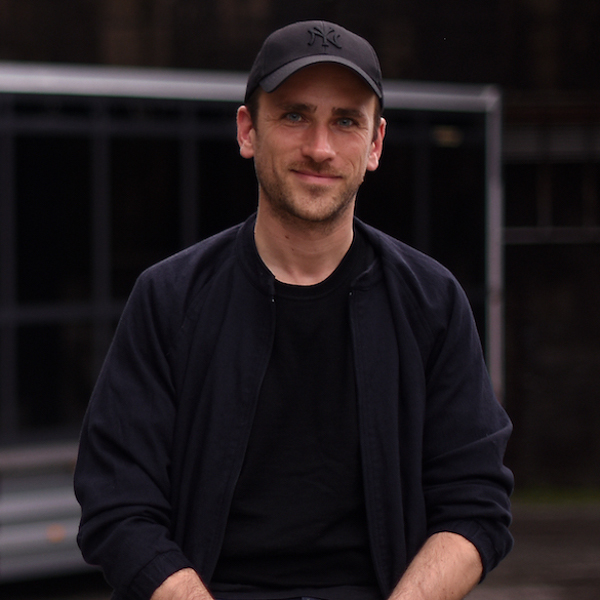 Felix Meyer-Christian (Director / Performer / Author)*1979, works as the artistic director of the Berlin based, interdisciplinary Costa Compagnie, in solo works in the visual arts, as well as a director in text-based theater. His latest works contain on-site-research combining documentary, choreographic and performative methods with video- and essayistic narratives and a strong focus on global transformational processes, such as in Afghanistan, Iraq, Japan, the US, Russia, Lebanon and Israel.
He holds a M.Sc. in Geography, Intl. Law and Environ. Management (2007) from the Humboldt- and Free University of Berlin and the University of Lisbon, with an emphasis on development cooperation and climate change. In 2012 he completed his studies in theater directing at the Conservatory of Music and Theatre Hamburg. His works have been presented at renowned festivals, State and City-Theaters and exhibition spaces and have been funded by the Federal Government and the cities of Hamburg and Berlin