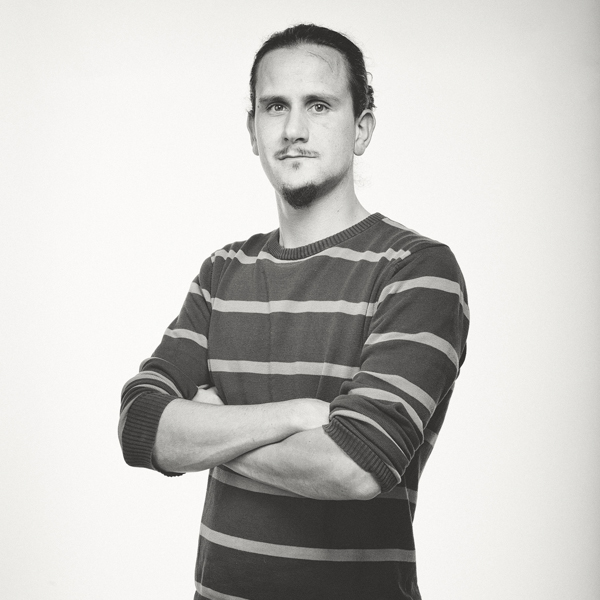 After a successful career in television production, I transitioned into the development of documentary projects in 2013. Working with established independent documentary producers I successfully concluded three documentary projects, the last one being sold to various respectable broadcasters such as ARTE. I am interested in developing strong character based stories as well as exploring important socially charged topics.