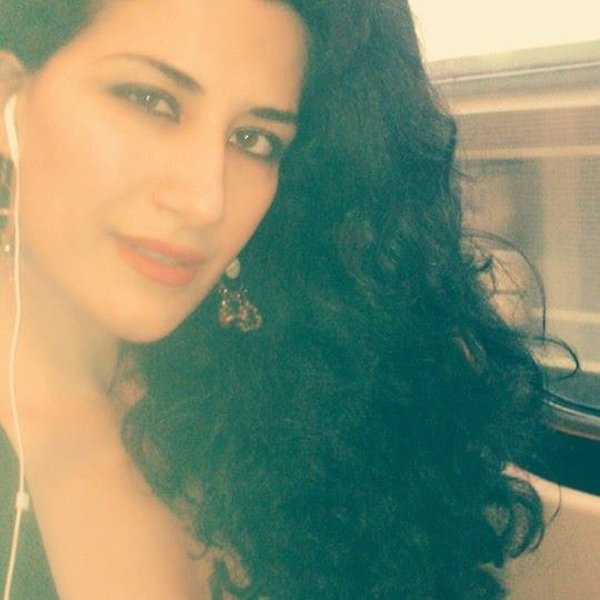 Dareen Hasan is a filmmaker from Syria. She studied journalism and taught herself filmmaking since she was 19 years old. She bought her first camera with money she had been saving up for three years. After the Syrian war broke out in 2012, Dareen moved to Beirut where she made her first film, Bread, and Iron.
The film won tow Awards In Italy and USA, it was nominated for best documentary at Folly Film Festival, and it got six other nominations She moved to the Netherlands, where she continued working as a filmmaker and freelance journalist for RNW Media. She started her own women's organization and went viral on the internet, working daily on a voluntary basis to publish articles, online videos, and films supporting women's rights. She is the author of over 400 articles for and about women in the Middle East, over 50 video lectures about women's rights, She is also a painter and dancer.

Project brought to ESoDoc: Dear Maxima, I Have A Project