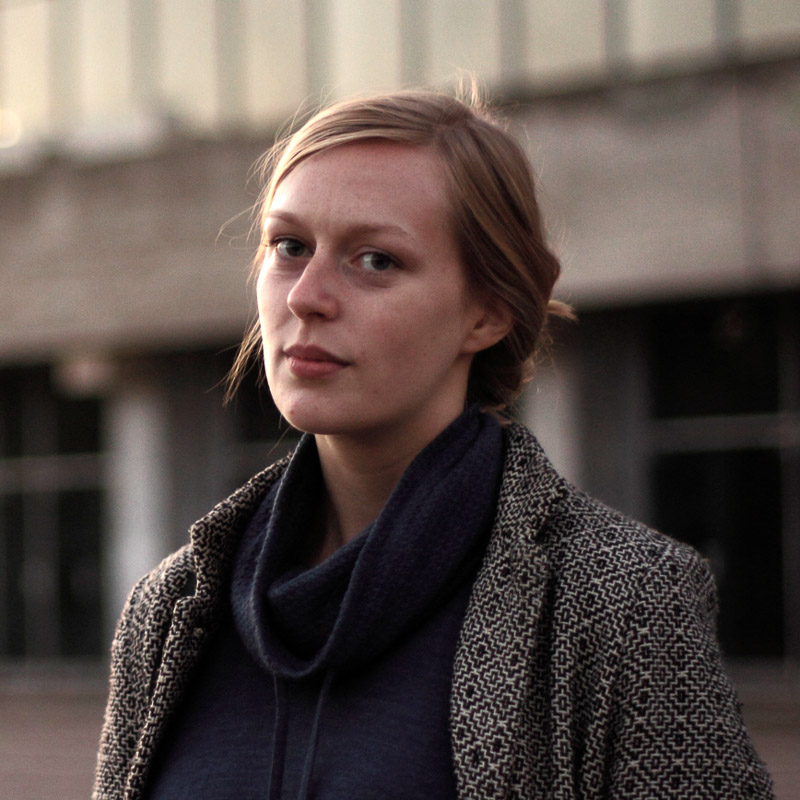 My interest in cinema developed when I was studying Film and Television directing in the Academy of Music and Theatre in Lithuania. After graduating, I started to work on documentaries about arts, culture and history for national television channels. My first feature documentary "Face Behind the Voice" (United Voices, LT, 2012) focused on the biography of a famous Lithuanian opera singer and was screened in cinemas throughout Lithuania. The documentary "When We Talk About KGB" (Just A Moment (LT), Indastria film (IT), 2016), co-directed with Maxì Dejoie, was selected in more than 15 international film festivals such as Full Frame (USA), Trieste film Festival (IT), Transilvania Film Festival (RO) or Doc Point (FIN). The film received two special mentions and a Junior Jury Prize in Italian festivals. “When We Talk About KGB“ focuses on the psychological consequences provoked by the Soviet regime and KGB violence on people who were resisting them, and also on those who were working inside the KGB. These are the personal stories that were left in shadow of grief for Soviet crimes and euphoria for the fight for freedom.