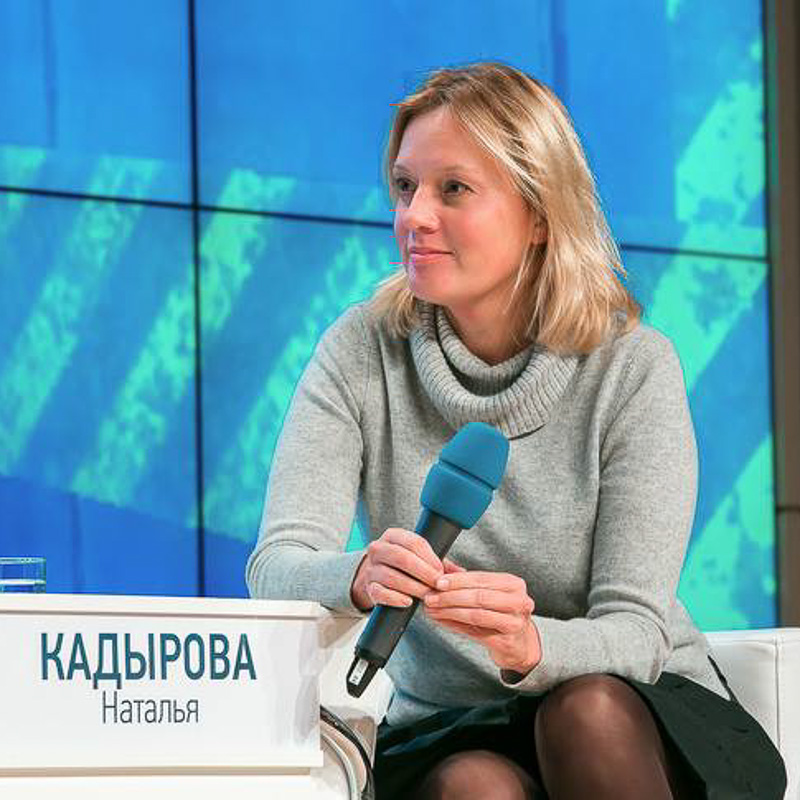 I started my career in Siberia. In 2002 I moved in Moscow and entered the main Russian Film School (VGIK). Then I worked as a freelance scriptwriter and director for the Federal Russian TV-channels. I've created more than 50 docs, which have been broadcasted on the millions audience. Some of them had a strong social impact. "Brides by force" about girl's kidnapping in Kyrgyzstan, released by the RT Documentary in 2012, has caused resentments in the Kyrgyz society and finally the law has been changed. Now the bride thief will get 10 years term in prison. A film "Anatomy of love"(2012), has changed the life of a child born in prison and had a great impact on the society. I am strongly concerned in human stories. Also I am a traveler and the geography of my shootings includes remote regions of the planet such as Antarctic, Arctic, Africa. I believe that a good film can influence on the future and rise the awareness of the audience.