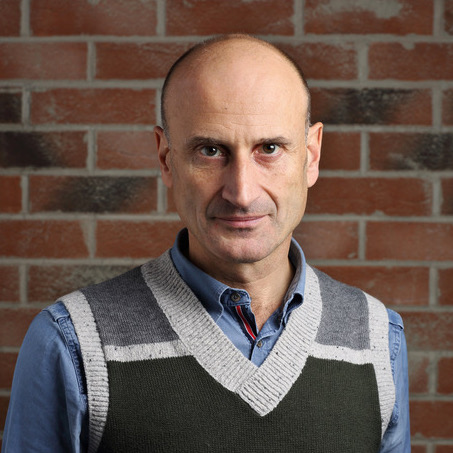 Mark is an immersive media specialist, expert in the curation and creation of cutting-edge projects that combine technical innovation and storytelling.

He produced Easter Rising: Voice of a Rebel, described by Broadcast Magazine as ‘genre-defining’, for the BBC, and Karen Palmer’s RIOT!, which uses machine learning algorithms and facial recognition technology as the navigation method through a branching film narrative. RIOT! received a Digital Dozen: Breakthrough in Storytelling Award from Columbia University’s Digital Storytelling Lab.

He also runs creative and development labs, such as CPH:LAB  and Off-Piste, for artists and creative technologists around the world, focused on the creation of new immersive work.