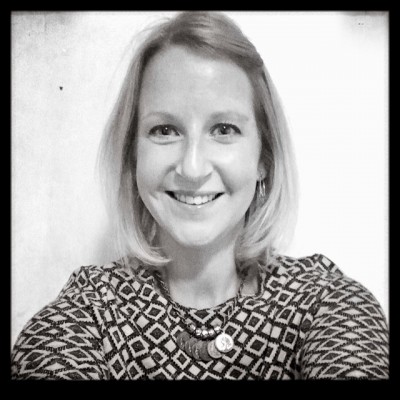 Nicole van Schaik works for the BRITDOC Foundation in London, UK. In her role as Good Pitch Europe Outreach Director she strategises with filmmakers and builds new and exciting relationships with European partners, as Good Pitch engages the European community for the third year running in June 2013. She also assists on the US Good Pitch events - in New York and San Francisco - and supports the Good Pitch2 teams, the production of the PUMA.Creative Impact Award and helped put together the content for our first ever Impact Producers Course last year. Before joining the Foundation, Nicole worked as a television journalist for broadcasters including RTL News and Al Jazeera. She finished her MA in International Affairs & Documentary Studies in Cardiff in 2008 and has previously lived in the Netherlands, USA, South Africa and Wales.