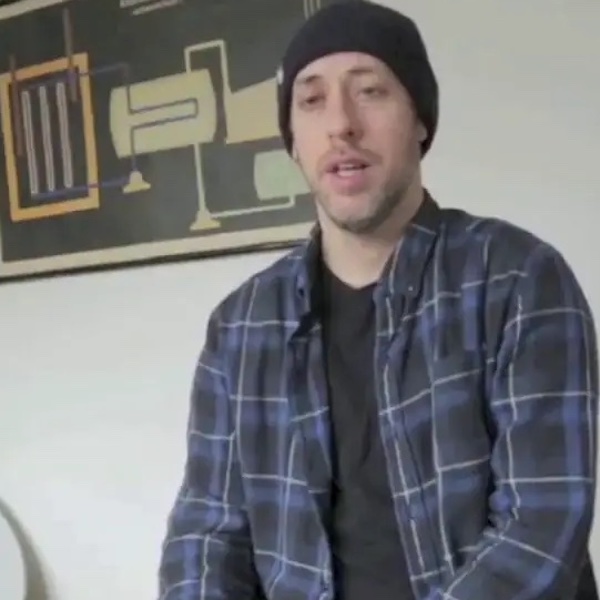 Jamie is a web-doc producer, director and designer. His earlier career included productions for television brands, videos and interactive projects for the likes of Channel 4 (emap), The National Gallery, Michael Franti and the BBC. He has since translated such skills into documentary and web-doc productions inclusive of user experience design. Jamie worked with Matthieu Lietaert on development of The Brussels Business and is currently co-author and co-producer on the related web-doc platform; We R Democracy together with arte France & Germany. (Winner of best cross media project at Sunnyside & official selection at Power to the Pixel, BFI, London). He is also currently developing mobile citizen journalism platforms with greenfilm Germany.

His projects have won awards such as the Promax International Gold, Best Interactive Project for RWC, and been a ‘soho shorts’ film festival finalist. Jamie’s work has likewise been featured in several creative industry publications such as: creative review, shots, stash and broadcast.