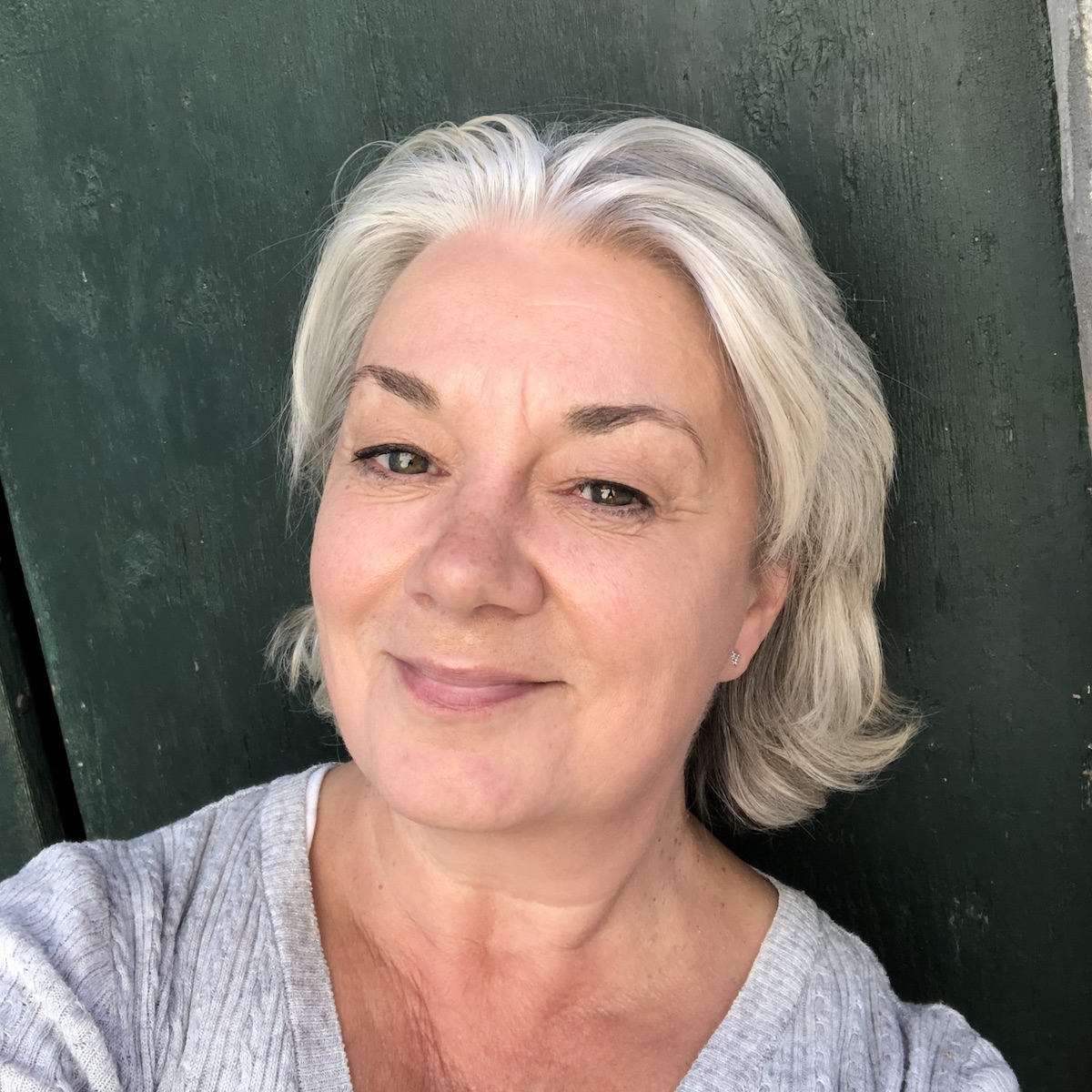 Leena Pasanen started her career as a journalist in 1988 at the Finnish News Agency, first as a reporter and later on as a political commentator from the Parliament house. In 1993 she joined YLE, Finnish Broadcasting Company, where she worked as a reporter, political commentator, subeditor and TV presenter for the current affairs magazine programme on YLE TV1. After that she was the Head of Documentaries for YLE TV1 in 1999-2000. When YLE launched new digital channels, she was chosen as the Head of Programmes responsible for cultural, factual and fiction programmes in YLE Teema, a channel focusing on culture, science and education. She stayed with the channel until November 2005, when she started working as the Director of EDN, European Documentary Network in Copenhagen, Denmark. In 2008 she returned to YLE in Finland as Coordinator of Programmes and at YLE Fact and Culture and later as Coordinator and Senior Advisor at YLE Media and Customer Relations. In 2011 – 2014 she worked in Budapest, Hungary leading the Finnish Institute and also serving as cultural attaché at the Finnish Embassy in Budapest. Years 2015-2019 she was based in Leipzig, Germany directing DOK Leipzig, one of the world leading film festivals for documentaries and animations. In January 2020 she took over the direction of Biografilm festival in Bologna, Italy. Biografilm festival focuses on current European creative, character driven fiction and documentary films and biopics. She has been a regular expert, tutor and lecturer at several training programmes, for example EDN, Discovery Campus, EURODOC and Television Business School. She was a EURODOC 1999 graduate and a member of the international advisory committee at Hot Docs. She has also been a board member of IDFA Forum, INPUT and the Bonnier’s Journalistic Award in Finland and served as a jury member at several international festivals, among others Sundance and IDFA.