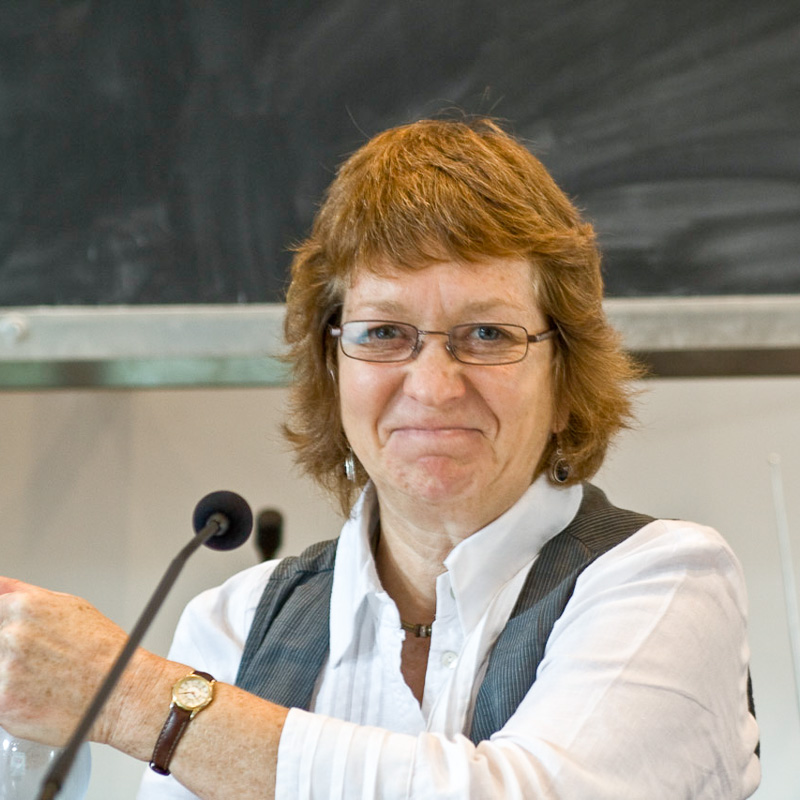 Sally-Ann Wilson has twenty plus years experience as a documentary producer/director/executive producer making documentaries for the BBC, Granada and Anglia. Passionate about reflecting the wider world to UK audiences in 2001 she decided to combine a background in development with her programme making experience and launched the CBA-DFID Broadcast Media Scheme. To date the Scheme has provided development funding for more than 180 programmes enabling producers to research programme ideas in and about the developing world. Sally-Ann was recently appointed Deputy Secretary General of the CBA [Commonwealth Broadcasting Association] and has special responsibility for working with public service broadcasters through Africa.