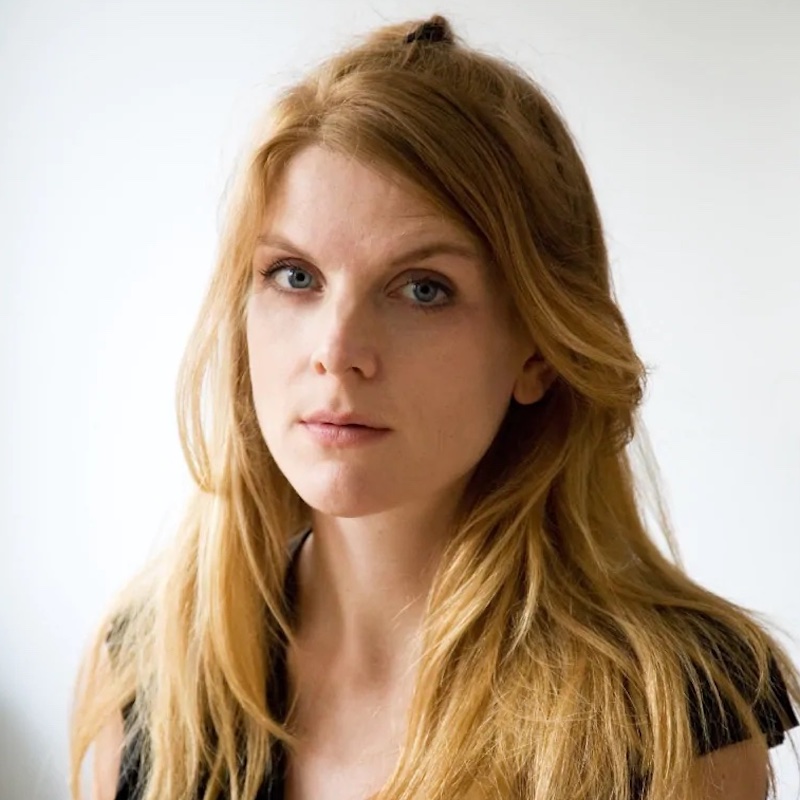 Femke Wolting is co-founder and head of Submarine, an Amsterdam based production studio that develops and produces documentaries and cross media programs for broadcasters and media companies. Since its formation in January 2000, Submarine has produced documentaries for directors such as Rob Smits and Alexander Oey, created an extensive game for renowned director Peter Greenaway and released a variety of interactive productions by international new media artists.
From 1994 to 2002 Femke Wolting was the initiator and programmer of Exploding Cinema - part of the International Film Festival Rotterdam - which explored the future of media, and featured exhibitions, conferences and filmprograms. Between 1995-2000 she worked at the Dutch national public broadcasting network VPRO as staff member of the digital department and from 1998 as editor for VPRO?s documentary series Laat op de Avond na een korte wandeling and De Nieuwe Wereld. Since 1999 Femke Wolting has directed documentaries such as It?s The End Of TV As We Know It, a two-hour television documentary and web documentary about the future of television, the cross media documentary Sneakers about the rise and rise of the sportsshoe and Viktor & Rolf: Because We Are Worth It, which followed a year in the lives of avant-garde fashiondesigners Viktor & Rolf.
Website: submarine.nl