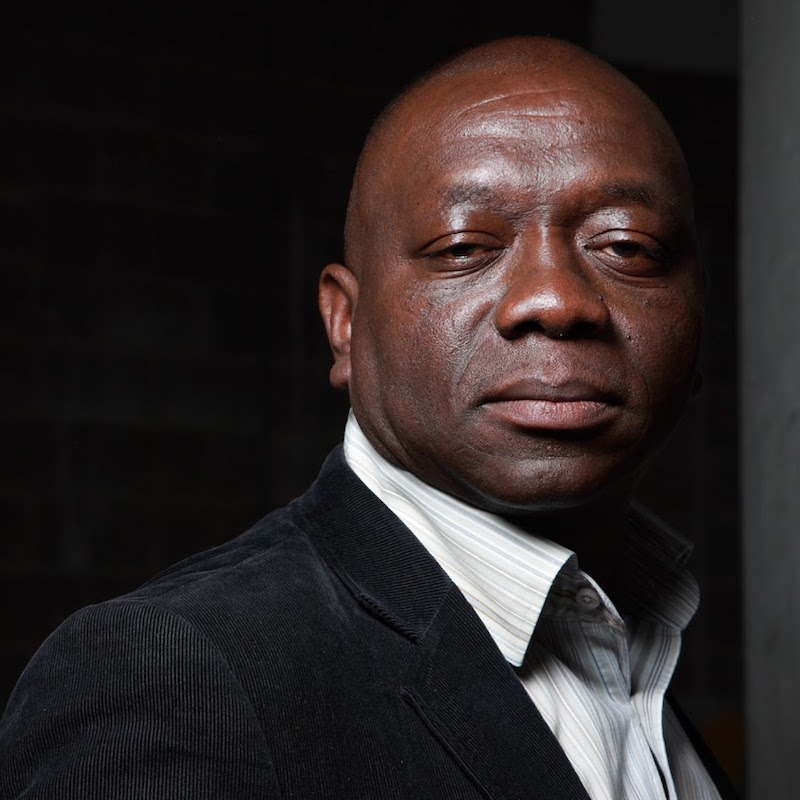 Sorious Samura (born 1964) is an award-winning Sierra Leonean journalist. He is best known for two CNN documentary films: Cry Freetown (2000) and Exodus from Africa (2001). The self-funded Cry Freetown depicts the most brutal period of the civil war in Sierra Leone with RUF rebels capturing the capital city (January 1999). The film won, among other awards, an Emmy Award and a Peabody. Exodus from Africa shows the harrowing effort by the best of young African male blood to break through to Europe via death and danger ridden paths from Sierra Leone and Nigeria, via Mali, Sahara desert, Algeria and Morocco through the Strait of Gibraltar to Spain. In his latest two projects Living with Hunger and Living with Refugees (nominated for an Emmy award), he takes reality television to its extreme, becoming the central character in the films by living the lifestyle of an Ethiopian villager and Sudanese refugee respectively; in doing this he tries to break the boundary between "us" (the people watching on TV) and "them" (those before the camera) by becoming one of them (albeit for just a month). Samura is also one of the directors of 'Insight News TV', an independent television production company focussed on international current affairs programming.