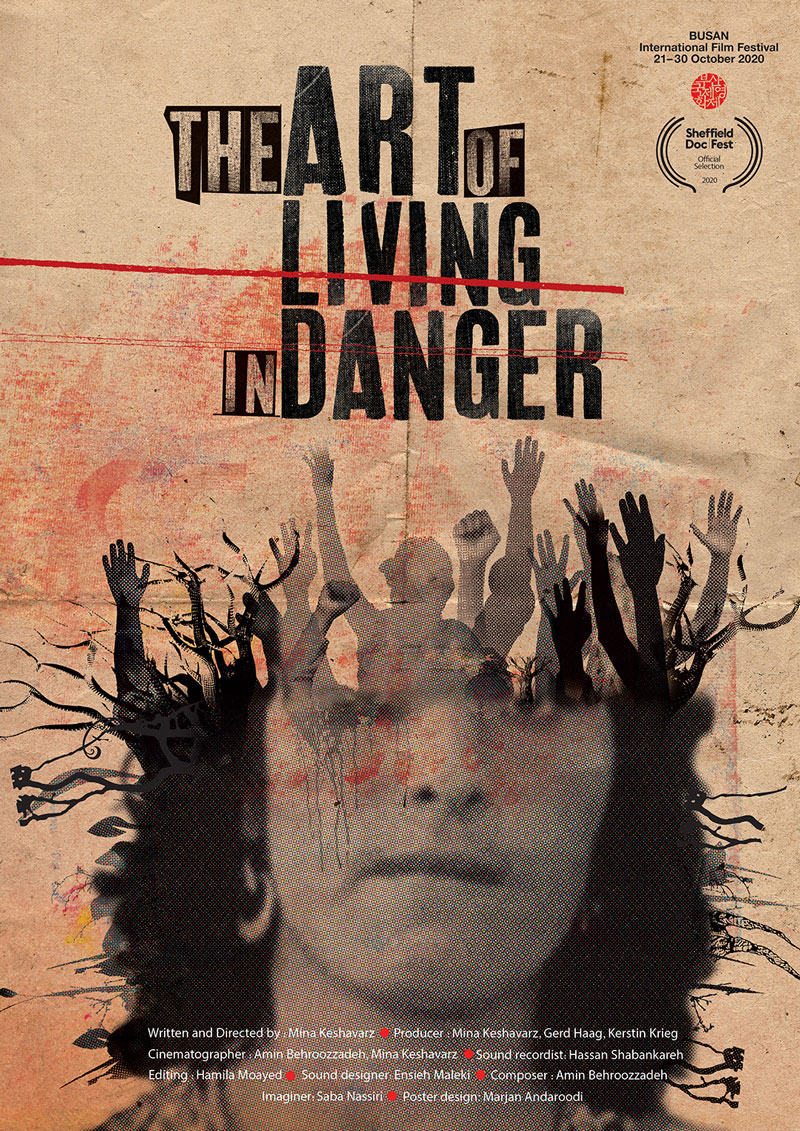 "The Art of Living in Danger" - by ESoDoc participant Mina Keshavarz - will have its world premiere at Sheffiled Doc/Fest. The tickets and schedule will be release on October 5 (click here for updates). A few days later, the film will have its Asian premiere at Busan International Film Festival (BIFF).

Mina, the director of the film unveils a family secret about her grandmother's death. Indeed it all begins in the past: with Mina Keshavarz’s grandmother. She was a victim of domestic violence and her death was shrouded in mystery. In Mina’s present, a group of Iranian feminists founded a campaign called "Stop Domestic Violence Against Women". They collect testimonies of domestic violence around Iran and, in collaboration with a group of female lawyers, use it to write a new law. We sit with these brave women’s fight against the state, their journey around Iran and their uphill battle against all odds for a very basic human right, the right for women to be safe in their homes. The battle between intelligence and freedom against obscurity and oppression.