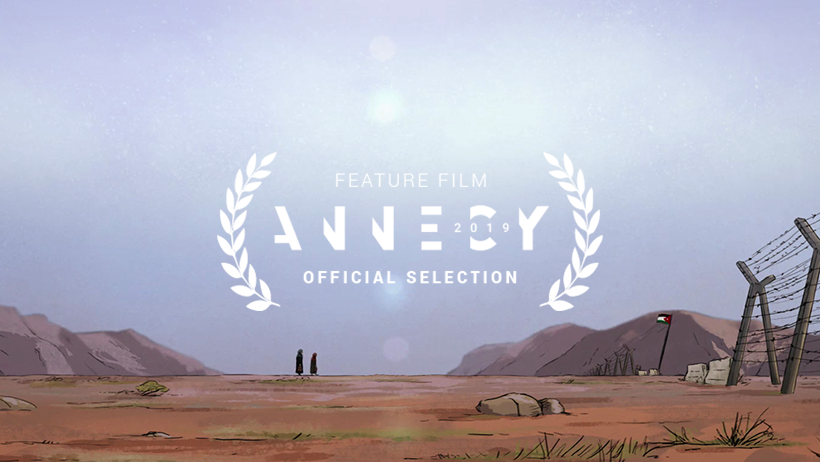 "Zero Impunity" - the animated film developed at ESoDoc 2016 by Nicolas Blies and co-directed with Stéphane Hueber-Blies (a_BAHN) - has been selected in the Official Competition at the next "Annecy International Animation Film Festival", the most important animation film festival in the world.