ESoDoc and When East Meets West renew their partnership for 2017 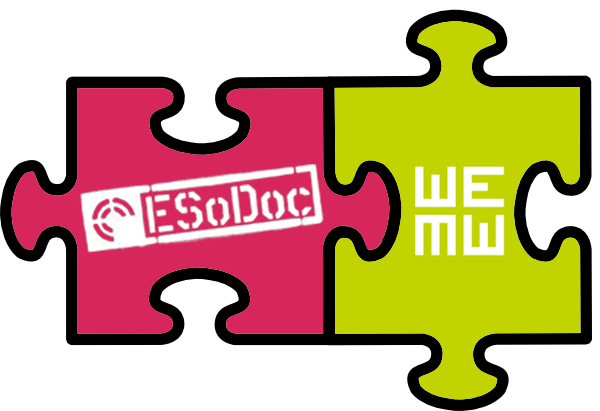 For the first time in 2016, ESoDoc established a partnership with When East Meets West - WEMW, the market event for authors and producers who work on projects which enables the communication between East and West.

The partnership comprehend an award given at the final ESoDoc pitching by WEMW, consisting in an invitation to the event, including three nights in a hotel in Trieste, festival pass and the possibility to request one-to-one meetings with the professionals present there. In 2016 the award was given to the project "One More Jump" by Manu Gerosa.

ESoDoc and WEMW have renewed the partnership also for 2017, thus a participant of ESoDoc 2017 will be selected to participate to the next edition of WEMW in January 2018 in Trieste.

Concerning the 2017 edition of the market, which will take place from January 22 till 24 in Trieste, Heidi Gronauer and Thomas Righetti will be present at the event, and will be on the panel "Who Is Who: Meet the Decision Makers”, which will take place on Monday 23 at 5pm. Contact us if you want to book a meeting during WEMW.