The East Doc Platform – organized by IDF - Institute of Documentary Film – is the largest Central and East European documentary event. It is the meeting point for 120 East European filmmakers and producers who seek creative, financial and distributional support, and more than 100 key international producers, festival programmers, commissioning editors, buyers, distributors, sales agents, film fund representatives who will be able to choose from the most promising films and projects.

The award consists of an invitation to attend the next edition of EAST DOC PLATFORM in Prague (March 8-11, 2017), including free accreditation, coffee breaks, networking lunches and other events for the project team. The project will be automatically selected to the Project Market (March 9-10) that works on a basis of prescheduled one-on- one meetings with the decision makers.

"The Earth Masters" by Nadja Smith

Facing the threat of major changes from a heating planet, humanity is left with few choices. Geoengineering advocates and opponents confront us with the pros and cons of altering the climate triggering our inner con icts which come up when we think about our future and the necessity to take action. Welcome to the unknown realm of how to  x a broken planet! 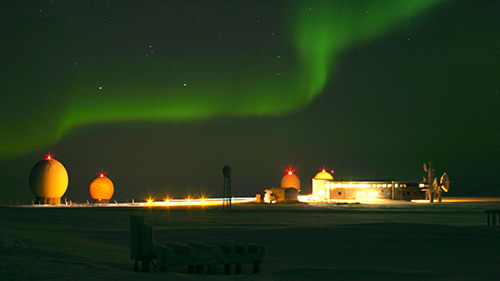