"Anima - My Father's Dresses" by Uli Decker at Bolzano Filmclub 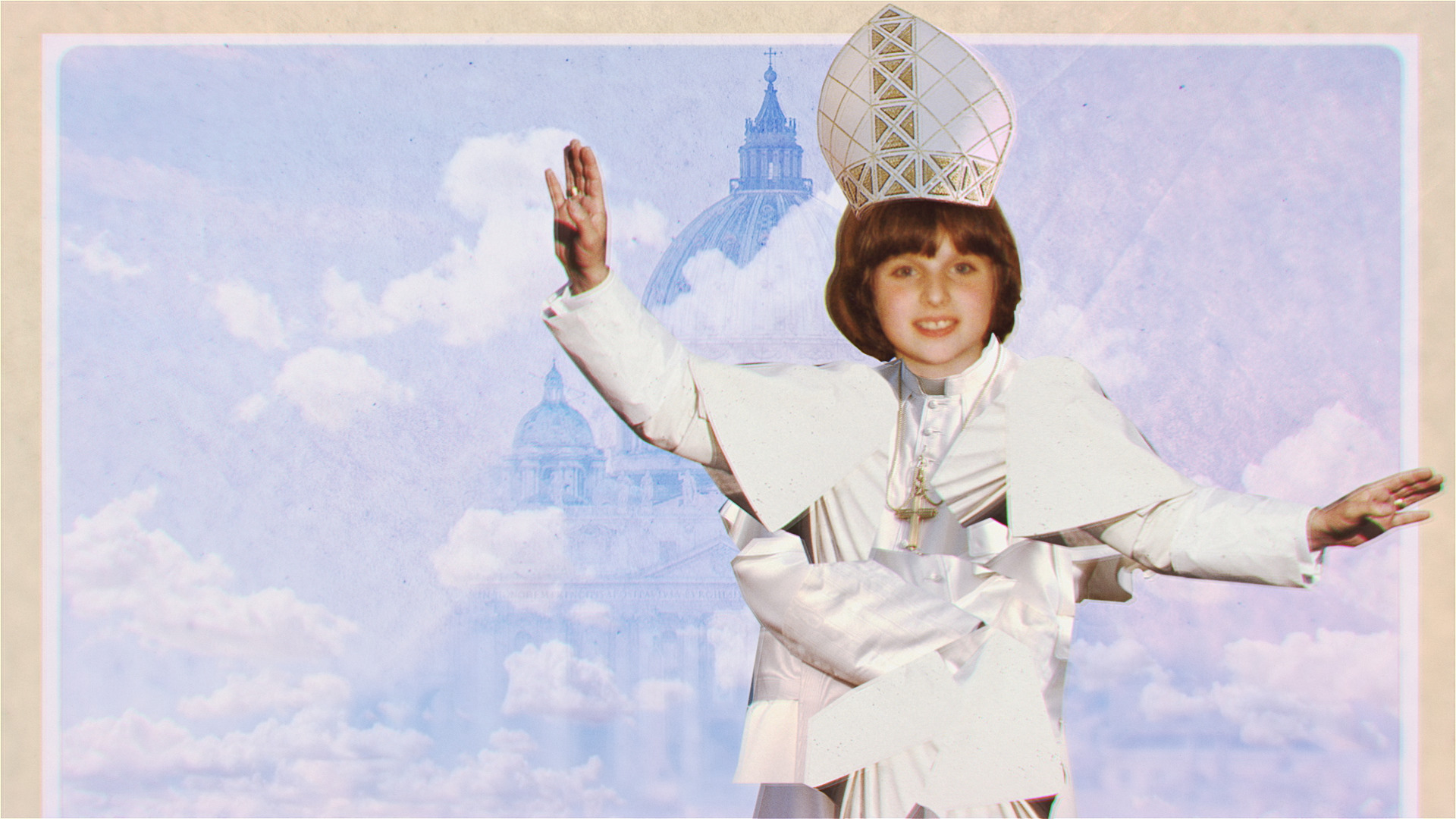 The film "Anima - My Father's Dresses" by ESoDoc alumni Uli Decker will be screened at Filmclub in Bolzano on October 19. More info about the screening can be found here.

Logline: Little Uli dreams of a life as a knight, pirate or pope. With her refusal of traditional role models, she turns into an outsider even within her own family. Years later after her father’s death, her mother hands her a box as an heirloom. The content: high heels, long fingernails, make-up and a wig - her father’s secret treasure. All of a sudden Uli sees her family, her father, herself and the society around her in a completely new light. A true story about family secrets, gender identity and the confusions of love - told as a tragic-comic rollercoaster ride through animated and filmed images.