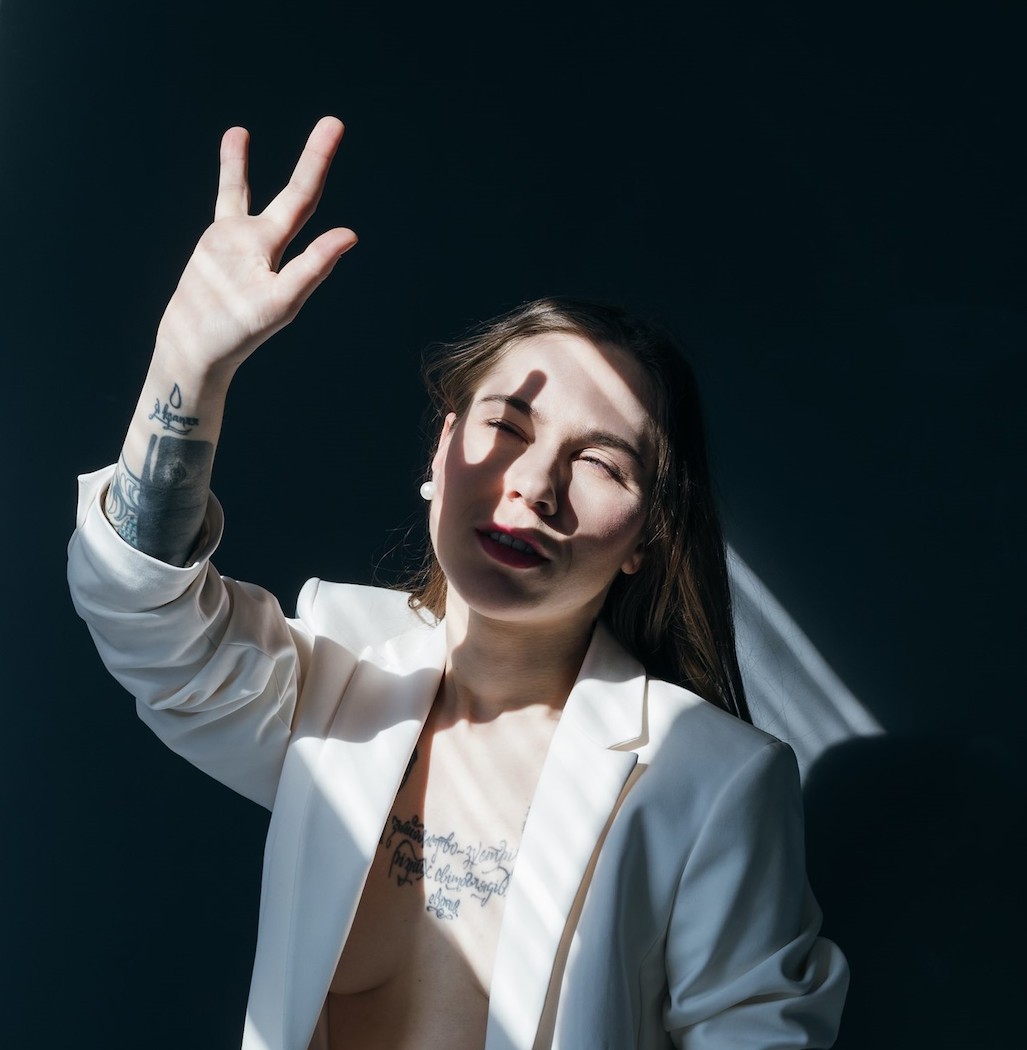 Logline:For many years Lina who grew up in the Institutional care system of Ukraine fought for her freedom and independence. Now she fights for a better life for her peers while also seeking answers about her traumatic past.

Synopsis: Lina’s parents saw her as a freak and so she was given up to the State 4 days after she was born. When finally released from the Orphanage, she had to learn how to adapt to a society starkly different from the world she previously knew.
Today Lina works in an NGO helping many kids with disabilities to find their place, dignity, and respect in the society that is used to not seeing them as functional members. She also helps young adults who have recently come out of State Institutions to adapt to life in modern society.
Lina is against the Institutional care system which hasn’t changed much since the fall of the Soviet Union and involved in a campaign to reform it.
This film will follow Lina for 2 years as she seeks out her family for answers, tries to get herself a comfortable place to live, attempts to raise the money for a surgery that will replace her old prosthetic leg, and all that while working with kids with disabilities and actively fighting for better rights for her peers.