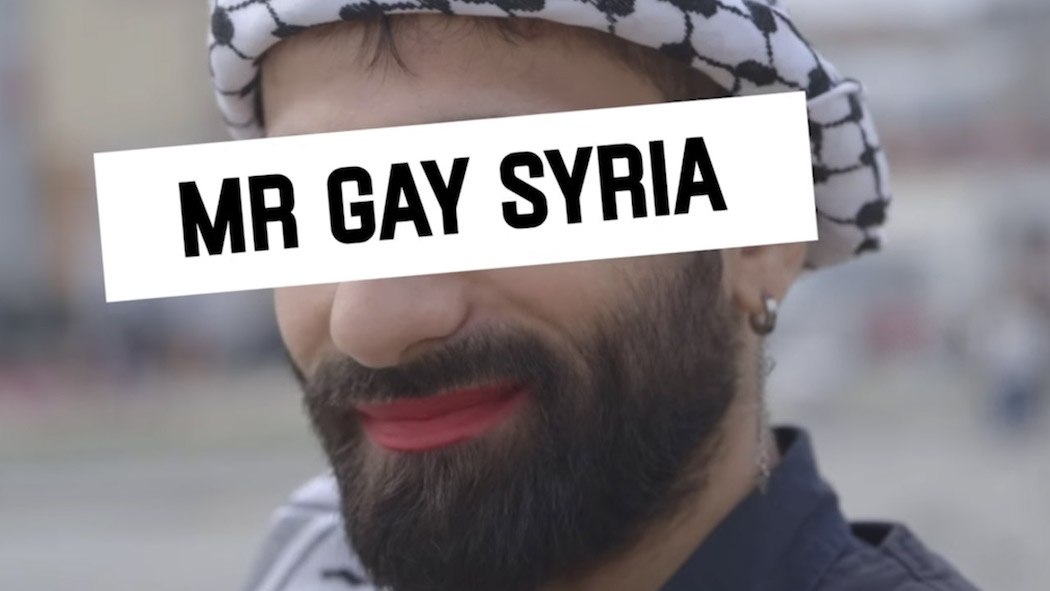 Twenty-four-year-old Husein is from Syria. As a refugee, he waits in Istanbul for possible placement somewhere in Europe. Married with a young daughter, he also carries a big secret: his homosexuality. He must hide his sexual orientation from his conservative family, but he can be himself with his friends in Istanbul’s tight-knit gay community. To bring attention to homosexuality among Syrians, he decides to compete in the Mr. Gay Syria pageant. His emotional performance of a letter to his mother wins him the title. He is then invited to compete for Mr. Gay World in Malta—as long as he can secure a visa. These young gay men in Istanbul live under constant tension: between hoping for a future with a permit to live in a safe European country, and wrestling with the values of their traditional backgrounds. Regardless, this intimate portrait is filled with love and life.