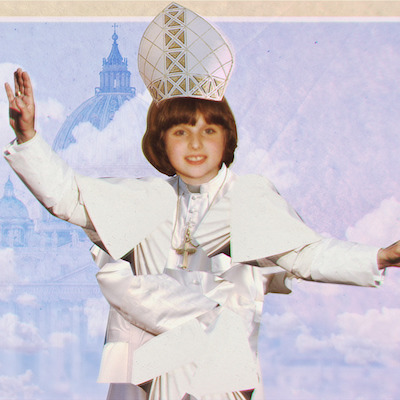 The WIFT GR Award is presented by the Greek Chapter of WIFT (Women in Film & Television) to a woman filmmaker of a film selected for the official program of the Thessaloniki Documentary Festival.

From the Jury's motivation:

“For the exceeding of gender conventions and stereotypes, for a complex film quest that transforms the traumatic secret into an act of resistance and liberation”

Read about the award on Thessaloniki Documentary Festival website.