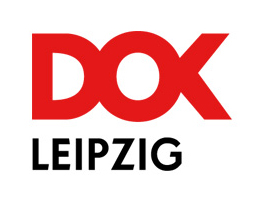 Two ESoDoc projects will be present in two different sections of DOK Leipzig 2017: "Jabulile Learns to Fly" by Sarah Gross in DOK Preview and "Are you thinking about suicide?" by Virginija Vareikyte in DOK Co-pro Market.

Logline: "Jabulile Learns to Fly" by Sarah Gross
Raising six kids in a shack isn’t the end of the road for Jabulile Ndaba. It’s the beginning. She is training to become a leader -- and stepping out from the long shadow of apartheid in her township near Johannesburg.

Logline: "Are you thinking about suicide?" by Virginija Vareikyte and Maximilien Dejoie
Three women – a psychologist, a paramedic and a police o_cer are determined to do everything it takes to solve a countrywide suicide issue.

Also a new film by former ZeLIG student Nuno Escudiero will be present at DOK Co-pro Market: "The Valley"
Synopsis: In the Roya Valley, borderland between Italy and France, refugees struggling to cross the heavy patrolled border are being welcomed and protected by the local villagers. This simple action of solidarity soon became an organized movement of citizens who challenge the current law of hospitality. As the political situation starts to change in France, their action must also change, for many of Roya citizens are being arrested and harassed by the authorities.