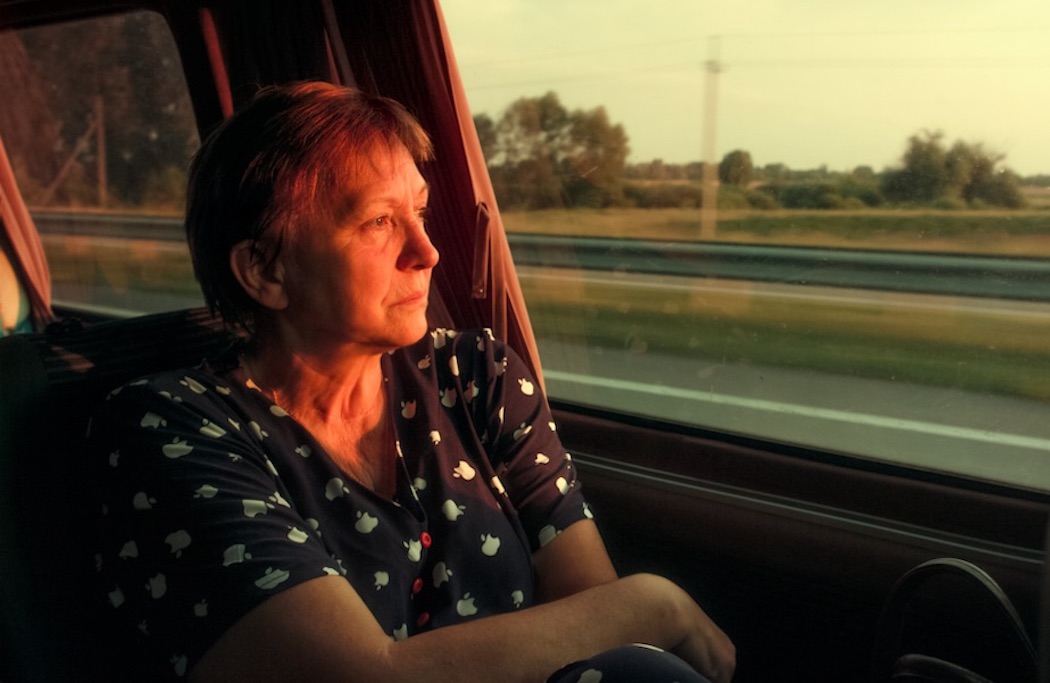 Logline: It is a story about an ordinary and at the same time a unique Ukrainian woman whose whole life was overtaken by war. A small person in the context of war, who in spite of never-ending grief trying to find the truth and seeks justice. Will Nina ever find peace with herself and the world around her?

Synopsis: It is a touching story about a Ukrainian woman overtaken by war all her life. Her husband was a Soviet military officer who died from injuries sustained during the Soviet military campaign in Afghanistan, while Nina's eldest son volunteered with the Ukrainian Armed Forces and was captured and brutally executed by Russian mercenaries during the undeclared war between Russia and Ukraine in the East of Ukraine.
The focus of the movie is on how the war affects the individual. We follow the protagonist’s everyday life for several years and combine it with the unique archive footage, which introduces the most aggressive part of the war. Nina did not find peace after the loss of her son, and she collects evidence for his case. The thugs who killed her son are already dead, but she doesn't stop her lone crusade aims to ensure that those who have launched a war sooner or later must face the court-martial.
It is a story about a small person in the context of war. Will Nina ever find peace?