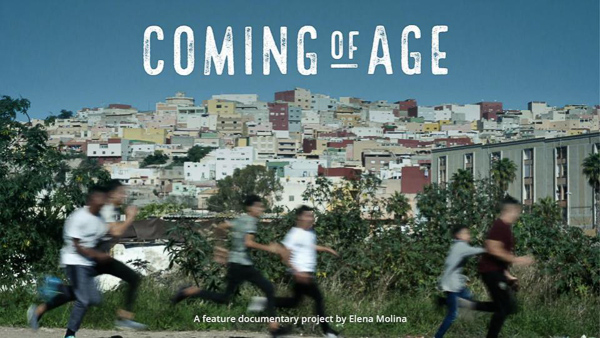 Mouad was 8 and his brother Annas 13 when their mother left them in Melilla. Her instructions were clear: "Find a policeman and tell him you're on your own". Since then for 5 long years they've been living in a Reception Centre. Their mission is to obtain Spanish nationality which will be their family's key to Europe. Their lives changed when they began to participate in performing arts workshops of the Nana Association, where they met a group of boys and girls from other parts of the border city. Together they’ve now created four shows inspired by their own stories and become a family.
In January 2019 they started preparing a new show that will premiere at the biggest theatre in the city and they're nervous - not just about the opening;
In July, Anas, Zacharie and Sakina will turn 18 and will have to leave both their respectives centres and the group. Mouad and Annas will be separated for the first time in their lives... What will adulthood be like for them?