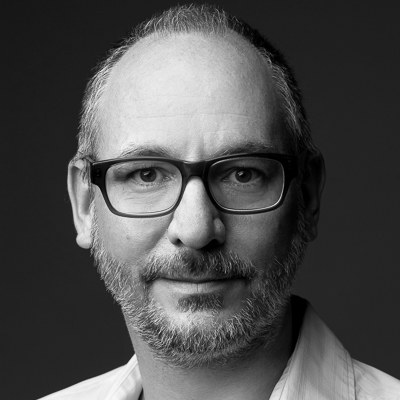 Erik Winker has been working in the field of documentary for over 20 years. He is one of three CEO´s of the production company CORSO Film with offices in Cologne and Stuttgart/Germany. CORSO productions are running regularly on festivals, on TV and in cinemas worldwide and have been awarded numerous times, for example with the Camera Award at Sundance, the Prize of the Semaine de la Critique Locarno or three nominations for the European Film Awards. The credits of the company include successful films such as WORK HARD PLAY HARD, SEARCHING EVA, ACASA, MY HOME, A WOMAN CAPTURED or TAMING THE GARDEN. Erik is working as a tutor for international workshops like Dok.Incubator, Ex Oriente and Documentary Campus and is a regular member in festival and funding juries. He´s a former chairman of the regional filmmaker´s association Filmbüro NW, a member of the German Film Academy and a founding member of the Documentary Association of Europe. Since 2021 he´s a stand-in professor for documentary at the University Of Applied Sciences Mainz.