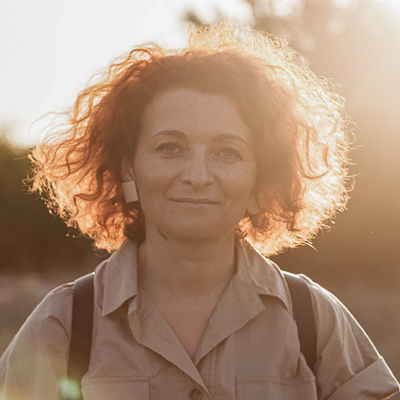 Monica Lazurean-Gorgan is an experienced producer and a documentary filmmaker and member of the AMPAS/Oscar and EFA. Monica is the producer of the doc Acasa, My Home by Radu Ciorniciuc, winner of the Sundance Cinematography Award and other 40 international awards, delegate producer for Touch Me Not by Adina Pintilie and co-producer for Chuck Norris vs Communism by Ilinca Calugareanu. Monica is the director for feature length documentaries such as A Mere Breath, winner of Best Doc in Sarajevo IFF, Best Doc in CEE Vienna IFF and co-director of feature doc Wood, premiered in HotDocs and CPH:Dox 2020.