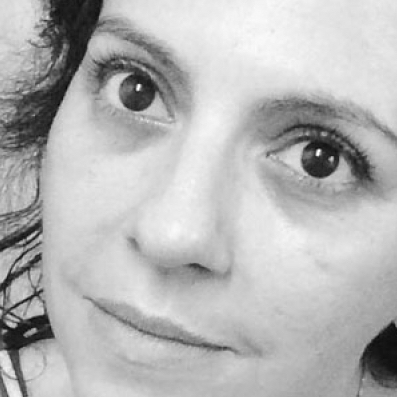 She attended the Centro Sperimentale di Cinematografia, the Italian national film school, where she studied audiovisual creation and editing. She works as a film editor and director in Europe. Has worked with Vittorio de Seta, Citto Maselli, Paolo Virzì, Helga Reidemeister, among others, on films selected for film festivals in Venice, Berlin, Locarno and many more. She has directed documentaries about Italy, immigration, and music videos for Italian and international artists (Paolo Fresu, Omar Sosa, The Sessions Voices). She has taught dramaturgy and editing since 2000 and has been at ZeLIG since 2003. She has worked as script supervisor and editor on over 100 feature-length and short films. In 2008 she co-founded 'Sorandaye', a multiethnic theatre and dance company, which performs in Rome and Senegal. Beginning in 2016, she, along with 5 collaborators from different European countries, heads a film workshop supported by the Ayudh Foundation and the European Union, which works with young people 15 to 30 years of age from all over the world.