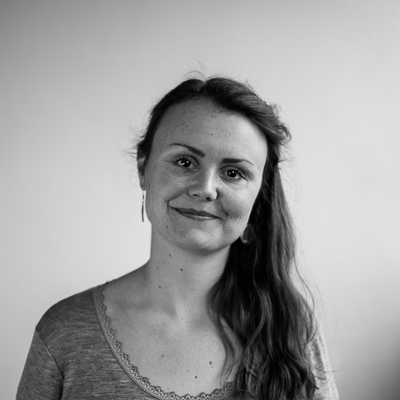 Julia is a Norwegian Director and Producer at Differ Media and was part of ESoDoc in 2013/2014. She is passionate about telling character-led stories that highlight important human rights and climate justice issues, sparks debate and challenges victimization. She is the director of the award-winning climate documentary Thank You For The Rain (87 min, 2017) which she made in collaboration with the main character, Kisilu Musya. The film has won over 15 international film awards, been used in the work of more than 70 NGOs worldwide, broadcasted in 60 countries and screened at the UN Climate Change Conference in Paris. In 2016, Julia was included on Forbes’ 30 under 30 list for ‘driving and defining the world of media’.