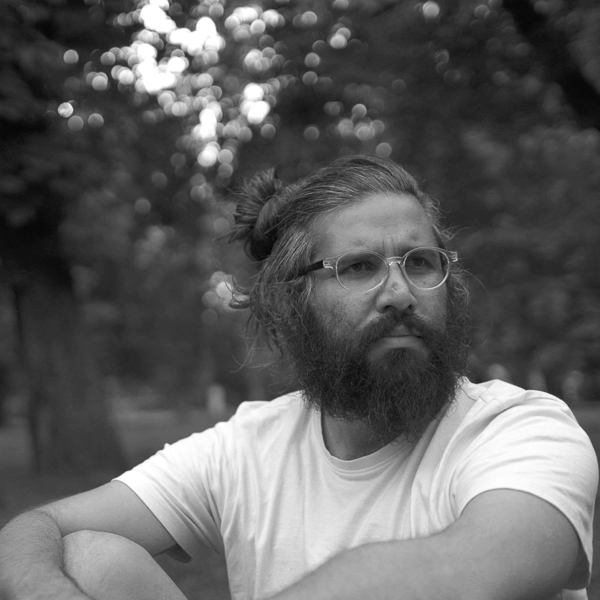 I am a documentary filmmaker and photographer from Pakistan. I studied DocNomads Joint-Masters in Documentary Film Directing for which I was awarded full scholarship in Lisbon, Budapest and Brussels. I served as a Student Jury at the 17th Verzió International Human Rights Documentary Film Festival, Budapest, Hungary. Prior to that I worked as a photojournalist in Pakistan for over five years with publications like The New York Times and Herald Magazine and published award winning stories on issues related to climate change for which I received a Sustainable Journalist award. My films have been screened in festivals such as Open Doors Locarno Film Festival, Vancouver International Film Festival, Budapest International Documentary Film Festival and South Asian Film Festival of Montréal. I am interested in issues related to human condition and the environment they interact with. I am passionately embarking on a journey to make creative documentary films in Pakistan.