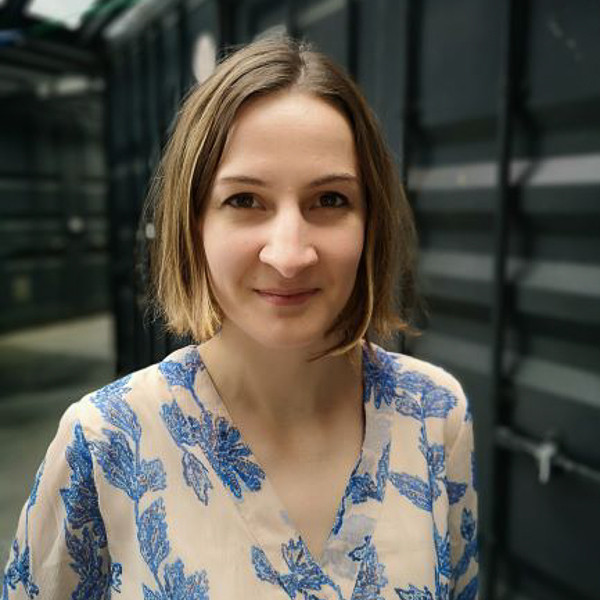 Anna Snowball is a documentary director and producer based in London. Her work has screened festivals including BFI London Film Festival, Visions du Reel, Big Sky Documentary Festival, and won a Golden Frog at Camerimage. She did a Doc/Next filmmaking residency at the BFI in 2012, studied an MA in Directing Documentary at the National Film and Television School between 2013-2014 and her graduation film was shortlisted for a Grierson Award in 2015. She founded documentary production company Snow Films in 2016 and pays her bills making commissions for broadcasters, digital platforms, advertising agencies, and large charities. She is also a visiting lecturer at the National Film and Television School.