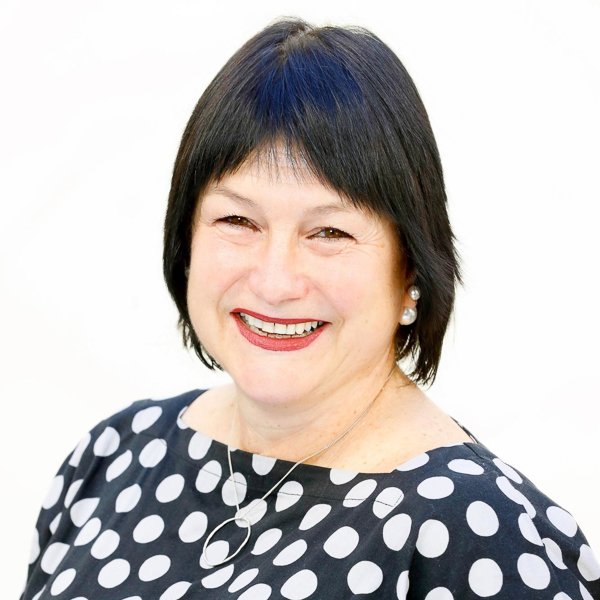 Simone Baumann is working in the film production for more as 25 years and has produced many documentaries and feature films.  Till March 2019 she was the head of the documentary department of Saxonia Entertainment GmbH. From 1997-2010, she was managing director of the independent production company LE VISION. She is an experienced co-producer, and one of Europe's leading experts on Russia, the former Eastern bloc, and their audiovisual markets.

In April 2019 Simone Baumann was appointed as the Managing Director of German Films – the German film promotion. She has been working as the GERMAN FILMS Eastern Europe representative since 2005. She also supervised numerous feature film productions in the former Soviet Union as an executive producer and consultant.