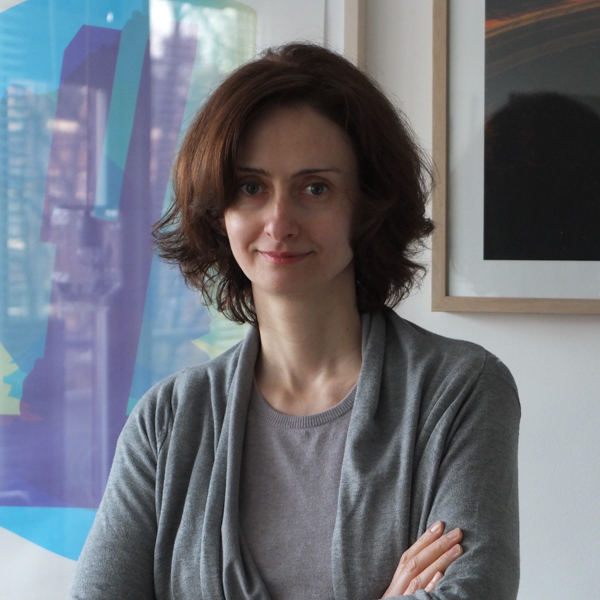 Nino Orjonikidze is a documentary filmmaker, working with Artefact Production, a production company she established 10 years ago. Graduated from Goldsmiths, University of London in 2004 and Tbilisi State University in 1994. She has a background in TV journalism - working for major TV Station in Georgia and freelancing with different International projects & companies. She is the author of ‘English teacher’ (winner of Focus Caucasus – Cinedoc 2013), ‘Altzaney’ nominated for prizes at a number of international festivals including DOK Leipzig, Krakow Film Festival and others (best documentary prize at Lessinia FF 2010), ‘The bridge’ (Vision Du Reel 2015), ‘A Platform’ (to be released in 2019), co-directed with Vano Arsenishvili. Nino teaches documentary & experimental filmmaking at GIPA (Caucasus School of Journalism and Media Management) and works as a mentor for the Media Platform ‘Chai-Khana’, supervising short documentary film production in the South Caucasus.

Project brought to ESoDoc: The Platform