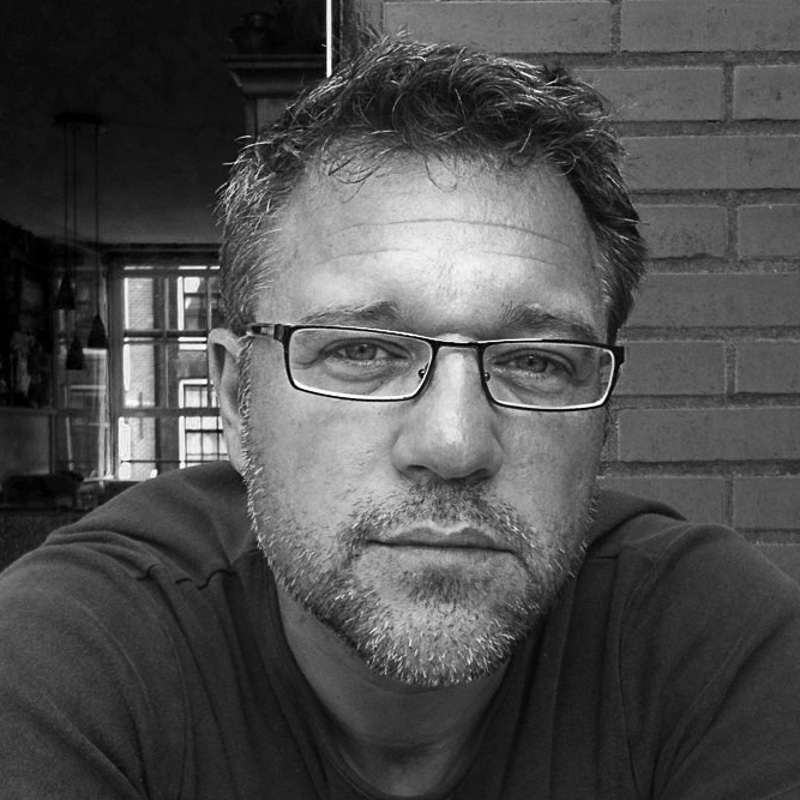 Since 2001 he lives with his family in the Netherlands where he decided to expand his know-how at the Binger Film Instituut. In 2004 he directed for RAI television the documentary “Spalti di Guerra”. In 2006 his short documentary “Lieve Monster” won as Best Foreign Documentary at the Danville International Children Film Festival in California and has been shown as a competitor at more than twenty film festivals around the world. In 2007 he directed the documentary film “Tulip Time” coproduced by RAI and MAX Omroep (“Best Television Film 2009” JewishEye Film Festival, Israel). In 2008 he started his collaboration with several organizations including Amnesty International, Unicef, and Greenpeace. His last work a long feature documentary called “Waiting for Giraffes” it has been premiered at IDFA 2016.