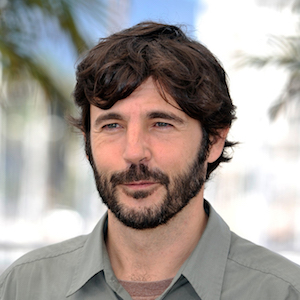 Diego Quemada-Díez (Burgos, Spain, 1969) started to work in the film industry in 1995 as a camera assistant in Land and Freedom by K. Loach. He then graduated in Cinematography at the American Film Institute. In 2001 he directed his graduation short film, A Table is a Table. In 2003 he worked as a camera operator in 21 Grams by Alejandro González Iñárritu, which allowed him to later work with directors such as Tony Scott, Oliver Stone, Spike Lee. In 2006 he shot two short films, I Want to Be a Pilot and La Morena. La jaula de Oro, his first feature as a director, was screened in the Un Certain Regard section at Cannes 2013, winning A Certain Talent Prize and the Gillo Pontecorvo Award.