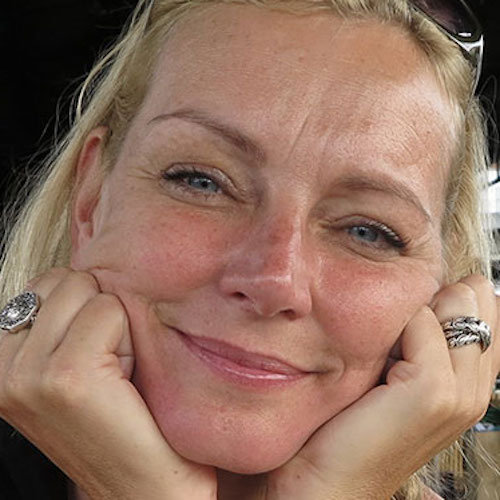 Corinne van Egeraat is an experimental fimmaker with a background in both theatre and documentary directing, Egeraat has long focused on personal storytelling, with a particular interest in working with artists and the subject of creativity.  Selected filmmaker of the year in Holland in 2004, she has made the several feature documentaries broadcast primarily in the Netherlands and shown in international film festivals: "Lord of the Jungle" (2000), "Cowboys in Kosovo" (2004), "Speeding on the Virtual Highway" ( 2007), "Bridging the Gap" (2008), and "Dislocated", an online documentary project for the broadcaster HUMAN (2009/2010). She has also directed programmes on art for Dutch TV, and teaches documentary film and community based workshops within her "The Self-Portrait Video Project".