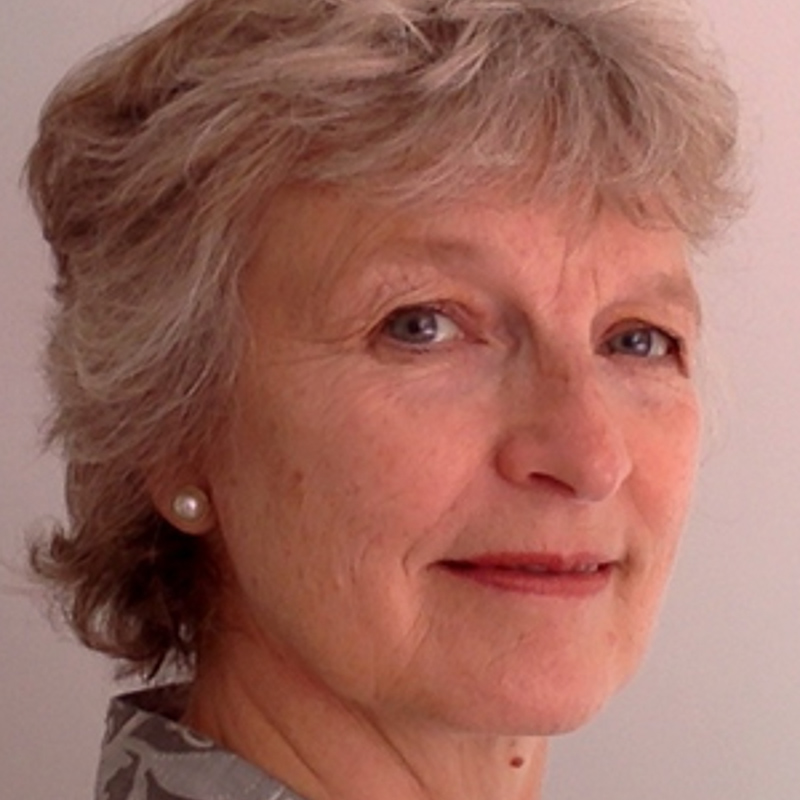 Flora recently left the global English-speaking news and current afairs channel, Al Jazeera English, which she joined in 2005 as the Commissioning Editor of Witness, its fagship documentary strand, ready for launch. A JE transmits out of Qatar to 270 million homes worldwide.

Her career in television spans over thirty years, with independent companies and broadcasters in production, acquisition, commissioning and co-production roles covering international observational documentaries, the arts, current afairs, social history, science, wildlife and travel. She has a track record of uncovering and encouraging new talent both in front of and behind the camera. ?

She is a founding member of The Frontline Club and a committee member of the Rory Peck Trust.